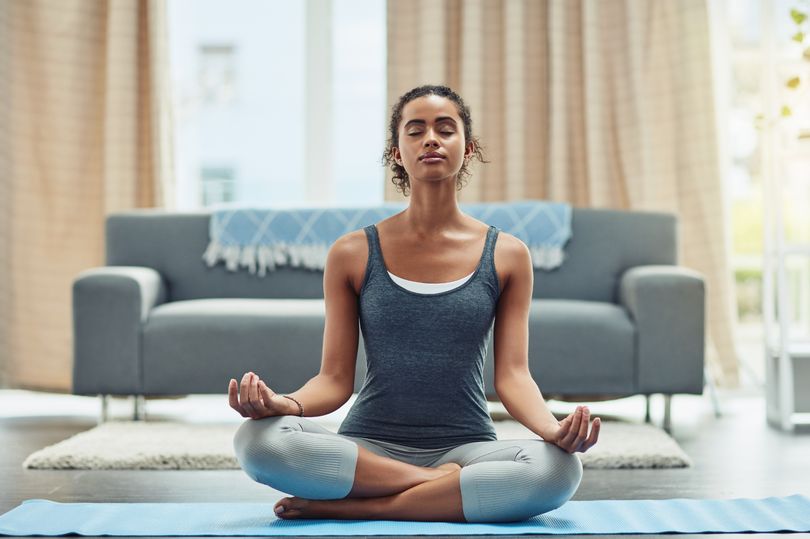 Yoga is a discipline I’ve long been a fan of, and I practise sun salutations several times a week.

I know it does me good and now I have to add another benefit – it could be a life saver for ­people recovering from a heart attack.

I’m not at all surprised to learn that an Indian study of almost 2,500 people ­recovering from heart surgery found breathing exercises and stretching boosted circulation and strengthened the heart.

Furthermore, the researchers claimed a three-month programme of yoga while recovering from surgery after a heart attack resulted in a lower risk of being hit by another.

Better still, people who did a daily hour of breathing exercises and gentle movement were about 16% less likely to die over the next five years.

Why? Tests showed participants’ hearts were pumping blood around the body more efficiently.

Lead researcher Professor Naresh Sen, from Jaipur, said: “Patients in the yoga arm undertook three months of a new daily one-hour programme specifically designed for cardiac patients, incorporating yoga and ­meditation in the morning, and a pattern of breathing exercises, comprising slow and fast-breathing elements, in the evening.

Yoga performed well given that the trial involved patients who had suffered the most serious type of heart attack, where one of the major arteries is blocked.

All had undergone surgery to widen the vessels, using a stent to allow blood to flow more freely.

Half the patients were then put on a three-month programme of yoga.

Over the next five years, the patients in the yoga group were 16% less likely to die. There was an unexpected bonus too, heart performance was improved, with an 11% boost to its ability to pump blood round the body.

Those who didn’t do yoga saw an increase of only 4%.

“There’s also a lot of evidence that yoga can help to relieve stress and improve mental health, giving us less of a reason to make unhealthy lifestyle choices, such us smoking.

“It’s not much of a stretch to see why this might improve survival if you’ve suffered a heart attack.”