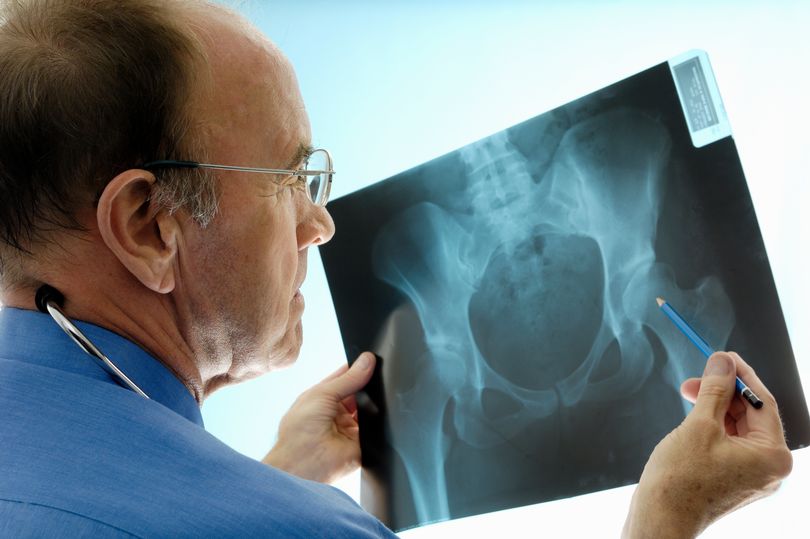 No doubt about it, aspirin is a wonder drug.

It’s a painkiller, an anti-inflammatory, a blood thinner and, not least, it seems to prevent cancer.

A team of scientists at the Universities of Newcastle and Leeds believe a regular dose of aspirin can lower the risk of inherited bowel cancer for at least 10 years after stopping treatment.

Professor Sir John Burn, from Newcastle University who led the research, said the new findings support NICE guidelines that aspirin should be given for the prevention of bowel cancer in adults with Lynch syndrome, who have a genetic problem with DNA repair, putting them at a much higher risk of cancers such as bowel and womb.

He said: “I had an idea 30 years ago that people with a genetic predisposition to colon cancer could help us to test whether aspirin really could reduce the risk of cancer.

“It took a long time to start the trial and to recruit enough people in 16 countries, but this study has finally given us an answer. Two aspirins a day for a couple of years gives protection that lasts more than 10 years and the statistical analysis has become much stronger with time.

“For people at high cancer risk, the benefits are clear – aspirin works. Our new international trial, CaPP3, will see if smaller doses work just as well.”

The study involved 861 patients with Lynch syndrome, which affects about one in 200 people in the population.

A group of 427 were given aspirin continuously for two years and 434 were allocated to a placebo and then they were all followed for 10 years.

Out of those given two aspirins each day (600mg) there were 18 fewer colon cancers, representing a drop of 42.6%.

Professor Burn said: “Aspirin has a major preventative effect on cancer but this doesn’t become apparent until at least four years later. With the help of these dedicated volunteers we have learned something of value to us all.

“Before anyone begins to take aspirin on a regular basis they should consult their doctor first as it is known to bring with it a risk of stomach complaints, including ulcers and bleeding.

“However, if there is a strong family history of cancer then people may want to weigh up the cost and health benefits of taking aspirin for at least two years.”