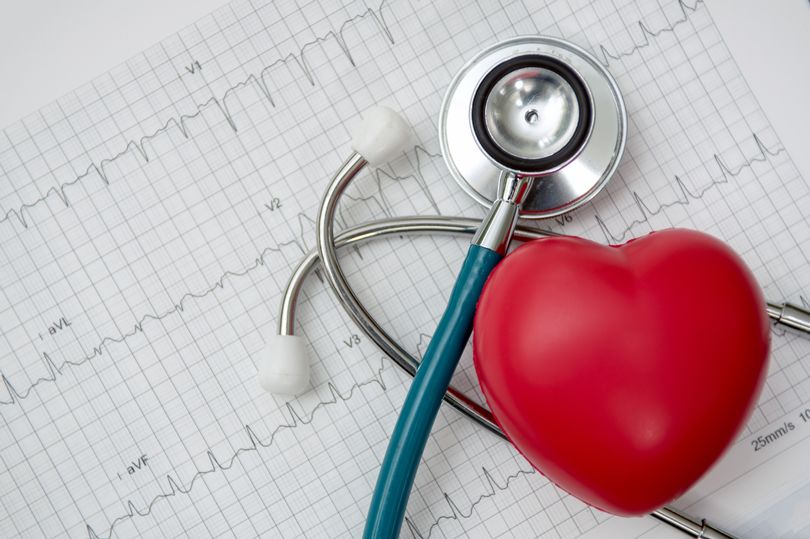 And now the first drug that was found to prolong the survival of people with Type 2 diabetes may also be able to treat heart failure.

It has a stimulating action on the tired heart muscle making it function more efficiently by creating more energy giving it a new lease of life.

Granted, the US research is in animal models but the news the drug empagliflozin (EPG) can reverse the worsening of heart failure is startling.

“This drug could be a promising treatment for heart failure in both non-diabetic and diabetic patients,” said the study’s lead author Juan Badimon, professor of cardiology at the Mount Sinai School of Medicine, New York.

“Our research can lead to a potential application in humans, save lives and improve quality of life.”

People with diabetes have a greater risk of getting heart failure but in past studies on EPG it was noticed that patients didn’t develop heart failure.

So researchers asked doctors if the drug alleviates heart failure ­independently of its anti-diabetic activity.

And, most importantly, could it have the same proactive effect on people without diabetes?

To answer these questions, the team evaluated two groups of pigs with heart failure, one on EPG the other on a placebo.

After two months, all the animals in the group treated with EPG had improved heart function.

Specifically, they had less water accumulation in the lungs – meaning less pulmonary congestion, ­responsible for causing shortness of breath in human patients – and lower levels of biomarkers of heart failure.

Importantly, the left ventricle (the main pumping chamber of the heart)had stronger contractions, had got smaller, were less stressed and were less thick (a sign of recovering heart failure), and the heart was also a normal shape.

Furthermore, the researchers found the drug seemed to have a dual action. It not only improved heart failure but also the metabolism of heart muscle.

The hearts of pigs on the medication were using more fatty acids and ketones but less glucose to create energy, as opposed to heart failure patients (diabetic and non-diabetic), whose hearts use more glucose and almost no fatty acids. Consequently they produce less energy for pumping.

It’s the drug’s boost in heart ­metabolism which helped the heart produce more energy and function more strongly and efficiently.

The authors are now extending their research to whether EPG is an ­effective heart failure treatment in patients without diabetes.

That would be a huge step forward.