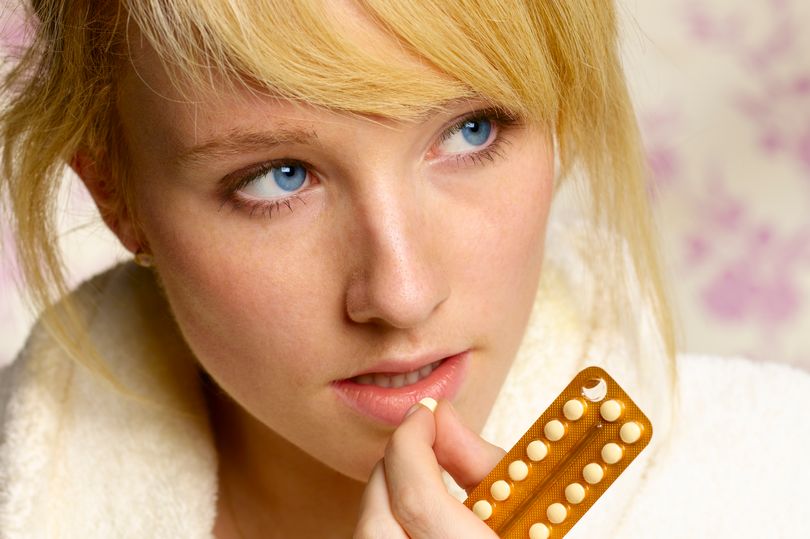 Years ago when I was working on the contraceptive Pill I ­remember a senior scientist saying that it was permissible, medically and physiologically, for a woman to have only two periods a year by manipulating the standard dosage schedule of the Pill.

This was typically 21 days of pills with a seven day pill-free window.

I must admit I thought that was pie in the sky at the time but according to Zachary Nash and his colleagues writing in the British Medical Journal, those days have come.

Indeed the researchers have gone a step further. They’re ­recommending bespoke ways of taking the Pill, tailored to each woman’s preference. Now that’s truly emancipating – a woman can have control over her body.

So what are we talking about? Tailored regimens extend the hormone treatment period beyond 21 days, so as to reduce the hormone-free ­intervals in which women would have withdrawal bleeds.

And for a woman choosing to go on the new bespoke Pill there are several options available. In the extended use version there are nine weeks of active treatment (for instance, 63 pills or nine patches) followed by a hormone-free interval of four or seven days.

This would give a woman a cycle length of 67 or 70 days and around five bleeds a year. This is often called “tri-cycling”. Then there’s flexible extended use which is much more in the hands of a woman.

Pills or patches are taken continuously and the woman decides when she wants a period by having a four day hormone-free interval as desired. Cycle length and number of bleeds is up to the woman.

It’s also possible to use consecutive Pills or patches without a planned hormone-free interval so that cycle length is maximised and the number of bleeds minimised.

The traditional Pill with 21 days of hormone treatment followed by seven days of no treatment or placebo
was designed to mimic the physiological menstrual cycle. But there’s no evidence that a monthly bleed, or indeed any bleed, is required for safety.

Would you feel confident in going for one of these tailored regimes? Well, in its 2019 guidelines, the Faculty of Sexual & Reproductive Healthcare supports their use saying there’s no health benefit from the seven day hormone-free interval, and this new practise may even increase ­contraceptive efficacy.

Since tailored regimes are outside of manufacturers’ licences, you’d be wise to consult a gynaecologist who could take responsibility for prescribing it.