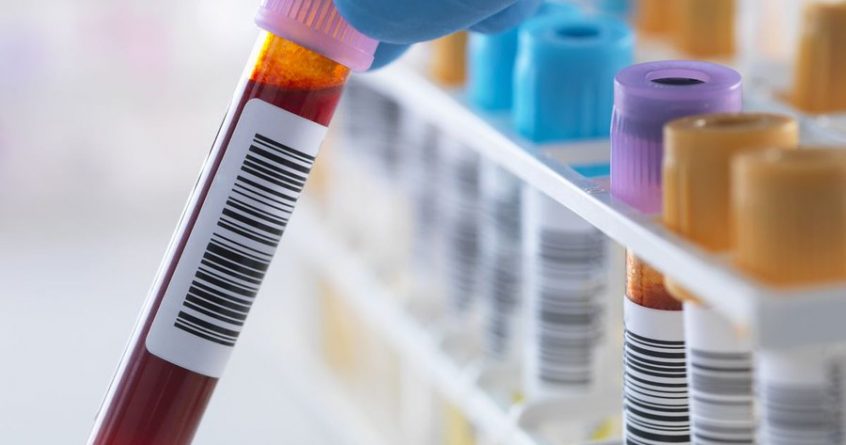 Do you remember the ­widespread alarm caused by Aids in the early 1980s?

I do. It was so great it amounted to hysteria, so I decided to do a TV special to dispel the dangerous myths that were ­circulating. The result was the first programme on TV putting Aids in perspective.

Such was the stigma of Aids in those days that many people were too scared to get tested so it was difficult to bring under control.

This is because nine out of 10 people diagnosed will receive antiretroviral therapy – and in 90% of people receiving this therapy the virus is suppressed.

The Medical Research Centre’s Professor Daniela De Angelis, the study’s senior author, said: “Overall, we see a positive picture for the HIV epidemic in England, with a dramatic fall in the number of people living with undiagnosed HIV.

“We estimate we are already several years ahead of the UN Aids 2020 goals and are on target to reach 95% diagnosed by 2025, and to eliminate HIV infections by 2030.”

In England, gay, bisexual and other men who have sex with men, plus black African ­heterosexuals, remain ­disproportionately affected by HIV. They had considerably higher undiagnosed HIV in 2019 than heterosexuals in other ethnic groups.

But undiagnosed HIV prevalence rates have fallen dramatically from 13.9 to 5.4 per 1,000 population, and for black African heterosexuals, prevalence fell from 3.3 to 1.7 per 1,000.

Dr Valerie Delpech, head of the HIV Team at UK Health Security Agency, says: “The priority must be to ensure that all sexual health clinic attendees are offered and encouraged to accept a HIV test.”

This would get us on the road to eliminating HIV Aids completely.