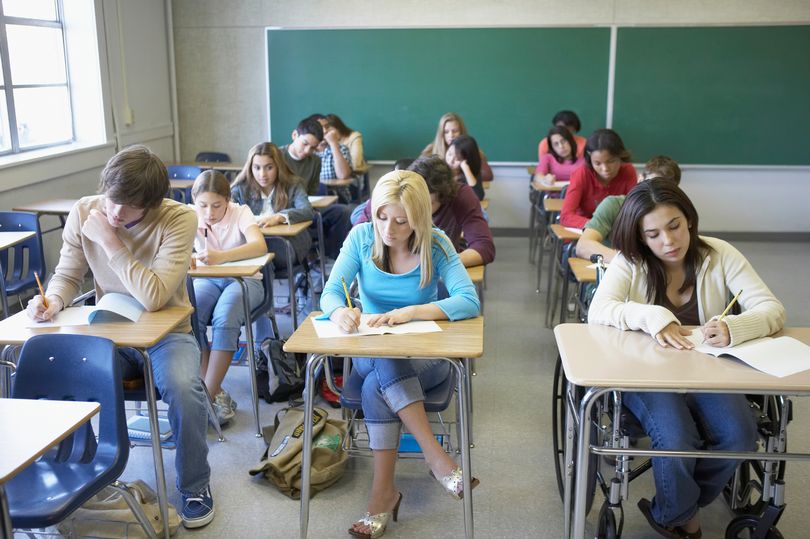 Opening universities was always going to be high risk. And we did have a lot of information from the US that should have made us hesitate.

But we were blinded by the need to get our 18-21 year olds back into education.

Should we have done it differently?

At the time, about 1,041 students testing positive for Covid-19 at Manchester University, 1,003 at Newcastle University and 619 at Northumbria University suggests we should have acted differently.

Should we have learned from US colleges and universities reopening in August? Back then, the US had about 55,000 new cases per day and no co-ordinated plan for safely reopening universities.

It turned out to be a disaster and major campus outbreaks have forced many universities to shut down again.

By August 26, there had been at least 26,000 new infections at over 750 colleges and universities.

As we’ve found out here, infections in students can be passed on to vulnerable people not just on campus, including faculty members and staff, but in the wider community.

It’s too late now to put obvious lessons into practice but some guidelines emphasised in a BMJ editorial could work next time.

Most crucial is making sure transmission is low before reopening – that’s a seven-day rolling average of fewer than four new cases per 100,000 population a day.

Taiwan teaches us the same lesson, a key factor in opening universities was the country almost eliminating community spread first.

A further precaution would be quarantining students coming from high transmission areas before or on arrival for 14 days before classes start.

We know that viral transmission between asymptomatic people, but particularly students, can occur at lightning speed so using symptoms as a basis for Covid screening at universities won’t prevent the spread.

We have evidence that preventing outbreaks requires frequent screening of all students, probably every two to three days.

That’s clearly difficult but it’s what Independent SAGE scientists advise with “testing on or before arrival on campus followed up by further regular testing of students and staff”.

This applies to students living off-campus nearby.

Risk-taking behaviour peaks in young adulthood so any prevention strategy based on expecting students to never go to parties or have sex is not a winner.

It’s wrong to blame them when the universities’ reopening plans were dangerously inadequate.

Why don’t universities themselves do research on how to open safely?

What’s more, their safety protocols should be online with bulletins of numbers of tests, cases, hospital admissions and deaths.

There has to be that degree of transparency and accountability from university leadership.