Autistic children are being helped to cope with phobias using virtual technology that recreates anxiety triggers.

Newcastle University has come up with the revolutionary approach that it hopes can be used to help the UK’s 150,000 autistic children.

Its blue room facility uses screens, projectors and speakers to immerse ­children in a 360-degree virtual world without having to wear a headset or goggles, which children with autism can find distressing.

Supported by a psychologist, they are given breathing and relaxation exercises in the safe, controllable virtual environment to help them learn to cope with tough situations.

They’re observed by their parents via a video link so they can see the techniques being used to help their child. And it’s successful – eight out of nine children who used the room in trials were subsequently able to tackle the situation they feared.

The treatment is now available on the NHS to children across the UK and the team is hopeful that similar ­facilities will be made available in other locations worldwide.

Jeremy Parr, a senior lecturer at Newcastle University, said: “About half of children on the autism spectrum have anxiety, and half of those have phobias around specific situations. That’s tens of thousands of children who could benefit from this ­treatment. The test is, can this replicate scenarios realistically enough that people really feel anxious, and our research shows that it can.”

Children get four sessions of 20 to 30 minutes each over two days, a week apart. They move around the scene using iPad controls, interacting and navigating through the scenario as they wish, allowing them to control the environment. Scenarios tested include getting on a busy bus, crossing a bridge, going shopping or talking to an avatar shop assistant.

The team will create specific scenarios for each child. For example the blue room can model their school, their local supermarket or buses in their area. 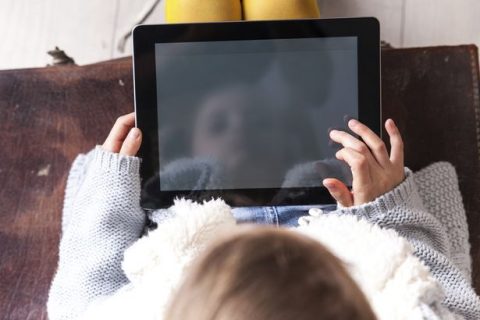 The psychologist can increase the intensity of the situation as the child overcomes their fears.

“We’ve done a scenario for someone who was scared of pigeons, for example,” said Mr Parr.

“First of all they were seeing one pigeon at the other end of the school playground. By day four, they could have pigeons flying close by.”

Carol Povey of the National Autistic Society said: “This is important work on a really big issue that affects so many people with autism, both ­children and adults.

“If the results continue to be so ­positive, it’s important that funding is made available so more people can access the treatment.”