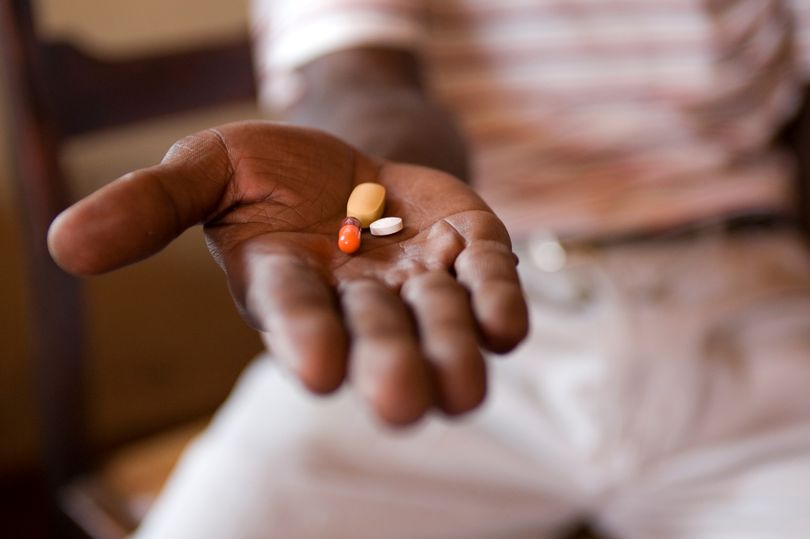 I was over the moon when a new HIV/AIDS treatment was found to prevent people who were disease-free – but could be at risk – from getting the HIV infection.

The end of AIDS is in sight, I thought. Well maybe, but only if you live in certain places.

Yes, once again a treatment on the NHS is a postcode lottery.

We could well learn a lesson from the health authorities in Scotland.

Campaigners have welcomed the Scottish Medicines Consortium’s decision to make Scotland the first part of the UK to approve an established AIDS treatment, Truvada , for use on a preventive basis by healthy people.

In reliable studies, PrEP has been shown to be nearly 90% effective in preventing transmission of the HIV virus if taken as prescribed, and is currently available in Canada, France, Kenya, Norway and the US. The prophylactic approach is highly cost-effective – Truvada costs £355 a month, so less than £4,000 a year.

Preventing infection can save an estimated £360,000 a patient, which is the lifetime cost of treating someone with HIV. In Scotland, an estimated 1,900 people could benefit from taking Truvada. Last year, NHS England lost a legal fight when the Court of Appeal rejected its claim that it was the responsibility of local authorities to fund the preventive treatment. 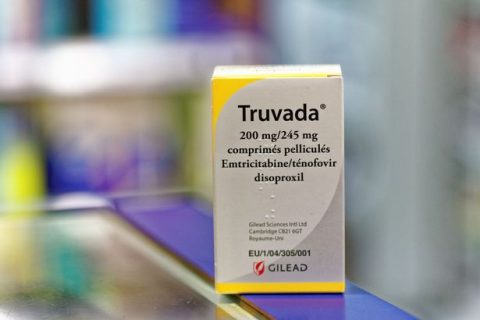 Then in December last year, NHS England announced it would fund a three-year trial of the drug in around 10,000 patients. NHS Wales is due to decide later this month whether it too is willing to fund PrEP.

However, NHS England is playing its cards close to its chest. There’s concern that there have been no more details of the trial in England.

Robert McKay, national director for Terrence Higgins Trust Scotland, said: “We urgently need answers on when exactly the trial will begin and who will have access to it – and, ultimately, assurance that the NHS will retain responsibility for PrEP in England when the trial comes to an end.

“We must not let PrEP become a postcode lottery – it should be available to all those at risk, regardless of where they live.”

Elizabeth Carlin, president of the British Association for Sexual Health and HIV, said: “We urge that treatment is made available to the people who need it as quickly as possible, both in Scotland and, ultimately, across the whole UK.” Roll on that day!