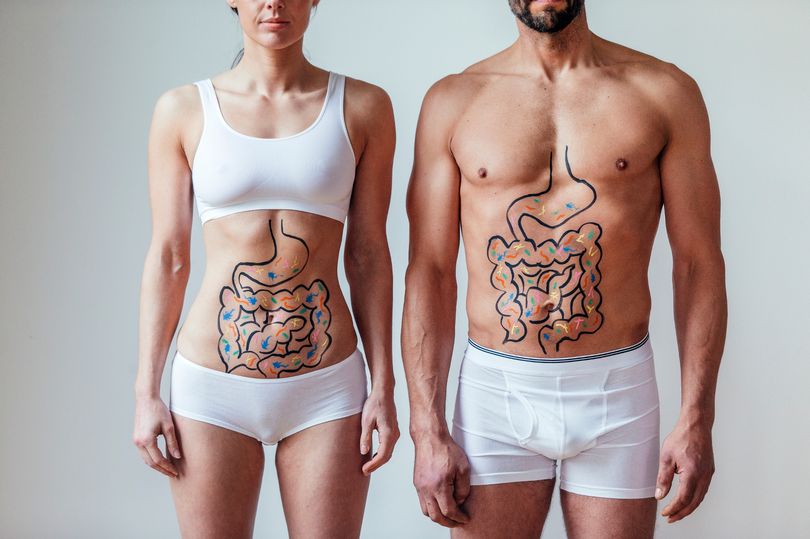 This is the era of the microbiome – your gut bacteria. It seems they affect many more systems than we thought.

Now scientists in Belgium believe a wide range of gut bacteria can produce chemicals that significantly impact the brain, including several linked to mental health.

The experiment, known as the Flemish Gut Flora Project, examined case studies of depression and stool samples from more than 1,000 people.

It found two types of bacteria were consistently depleted in participants who suffered from depression. This was true even if they were taking antidepressants.

Our understanding of how the gut and brain are linked is in its early stages, and researchers acknowledge that their findings could be considered controversial.

Lead researcher Jeroen Raes, of KU Leuven University, said: “The notion that microbial metabolites can interact with our brain – and thus behaviour and feelings – is intriguing.”

The scientists studied 1,063 depressed people from the Netherlands and another group of clinically depressed patients in Belgium, and got similar results in the two groups.

The team behind the research studied the genomes of more than 500 types of gut bacteria and analysed their ability to produce a range of neuroactive compounds – chemicals shown to affect how the brain works.

They found several that could produce compounds linked to a variety of mental processes.

The experiment showed a clear link between the levels of certain bacteria in the gut and a person’s mental ­wellbeing. But Raes stressed that didn’t mean one thing directly caused the other.

The two microbe groups, ­Coprococcus and Dialister, are known to have anti-inflammatory effects.

“We also know neuro-inflammation is important in depression. So, our hypothesis is that somehow these two are linked,” said Raes.

Antidepressants are now the most commonly prescribed drug in many countries, and Raes said his team’s research could pave the way for new smarter treatments for the illness.

“I really think there is a future in this: using cocktails of human-derived bacteria as treatment – bugs as drugs, as they say,” he said.

Raes said medical advances had allowed researchers to zero in on the gut when looking into possible causes of mental health issues.

“But then evidence started coming in from animal studies. It’s really exciting.”