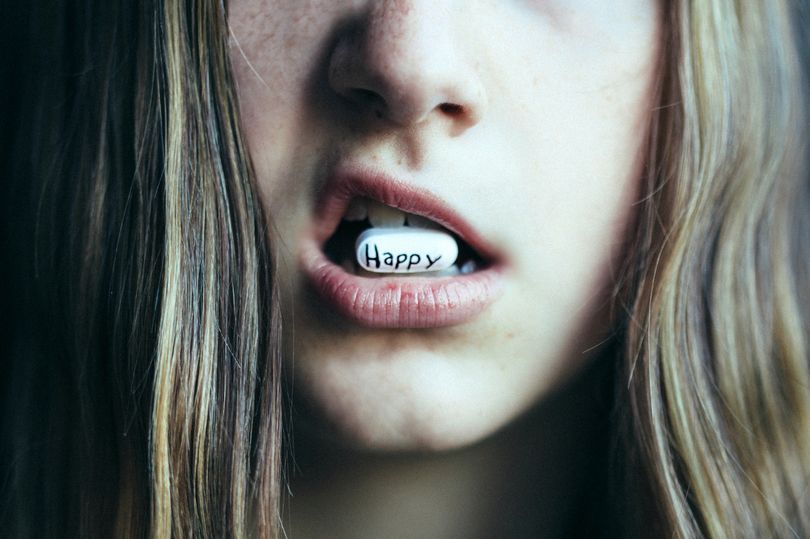 Way back in the 70s and 80s certain drugs became known as “mother’s little helpers”. They were ­tranquilisers and were seen as the ­answer to women’s anxiety. They were prescribed in their millions. Only much later was it found they were ­addictive and they fell from favour.

We don’t use tranqs anymore but we’re still using pills to deal with the mental health crisis we’re now facing. This time it’s antidepressants that are being seen as the universal answer to our woes.

New figures show there were 64.7 million prescriptions released for ­antidepressants – an all-time high – in 2016. This is a 108.5% increase on the 31 million antidepressants dispensed 10 years earlier.

Is the increase a sign that more people are prepared to come forward and ask for help? Or is it a sign of mental distress, beginning in the very young, that needs more than GPs repeatedly dishing out prescriptions?

Helen Stokes-Lampard, ­chairwoman of the Royal College of GPs, said: “The rise could be indicative of better ­identification and diagnosis of mental health conditions across healthcare, and reducing stigma.

“Nevertheless, no doctor wants their patient to be reliant on medication and where possible we will always explore alternative ­treatments, such as talking therapies.” 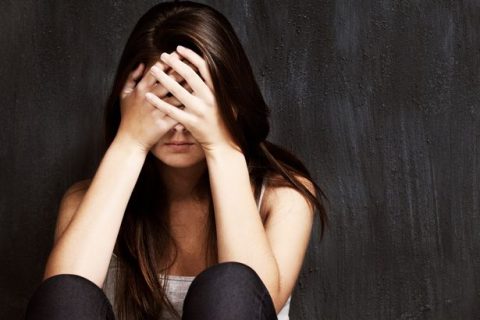 She also pointed out that talking therapies are in desperately short supply. She urged NHS England to meet its commitment to have 3,000 new mental health therapists based in GP surgeries.

Kate Lovett, dean of the Royal College of Psychiatrists, said talking therapies have their place but “for people who have recurrent episodes of depression, use of antidepressants reduces incidence of relapse”.

The theory that more people may be coming forward for help is positive news – but, for many, that’s still not early enough.

One study followed a large cohort of children through to adulthood and found that half of the adults who had a psychiatric disorder at 26 first had problems before the age of 15. Teenage anxiety and depression are rising despite the young never having been better behaved, and drinking and smoking less.

The World Health Organisation defines mental health as “a state of wellbeing in which every individual realises his or her own potential, can cope with the normal stresses of life, can work productively and fruitfully and is able to make a contribution to his or her own community”.

This is available to fewer and fewer people in the UK. And our cash-strapped NHS can’t cope with it.