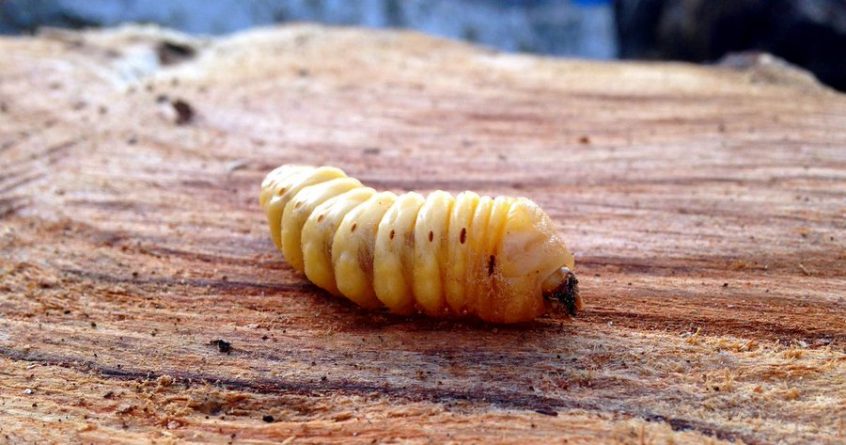 Many people won’t like the sound of this research. I have to admit I feel a bit queasy myself. In order to safeguard our global food supply, Cambridge ­researchers are proposing we harness new food sources such as mycoprotein (from fungi) and seaweed for kelp.

So far so good. But also on their list are the larvae of insects such as the housefly, in other words maggots.

Their argument is we need novel foods for the future to cope with climate change, pandemics and combat widespread floods.

To withstand these natural ­impediments to food production they’ve come up with proposals for a nutritious and more sustainable diet than traditional plant and animal-based foods. And a new kind of farming, concentrating on spirulina and chlorella, which are both algae.

A new era of farming methods would include modular systems for town farming which the researchers call “polycentric food networks” where food could be produced by urban communities thus reducing reliance on global supply chains.

“Foods like sugar kelp, flies, mealworm and single-celled algae such as chlorella, have the potential to provide healthy, risk-resilient diets that can address malnutrition around the world,” says Dr Asaf Tzachor, lead author of a report at the Centre for the Study of Existential Risk (CSER) at the University of Cambridge.

He added: “Our current food system is vulnerable. It’s exposed to a litany of risks – floods and frosts, droughts and dry spells, pathogens and parasites – which marginal improvements in productivity won’t change.

“To future-proof our food supply we need to integrate completely new ways of farming into the system.” With the Covid-19 pandemic we’ve seen firsthand the disruption from a force beyond human control, made worse by government restrictions on travel, disrupting food production and supply chains across the world.

Our vulnerability has been highlighted by wildfires, droughts and swarms of desert locusts. Climate change can only worsen these threats.

“Advances open up many possibilities for alternative food supply systems that are more risk-resilient, and can supply sustainable nutrition to billions of people,” said Catherine Richards, a doctoral researcher at Cambridge’s Centre for the Study of Existential Risk and Department of Engineering.

Malnutrition isn’t new but we don’t seem able to deal with it. Two billion people experience food insecurity, including over 690 million who are undernourished and 340 million children vitamin and mineral deficient.

By the way, you’d probably never know if you were eating insects. They’d be buried as ingredients in pasta, burgers and energy bars.