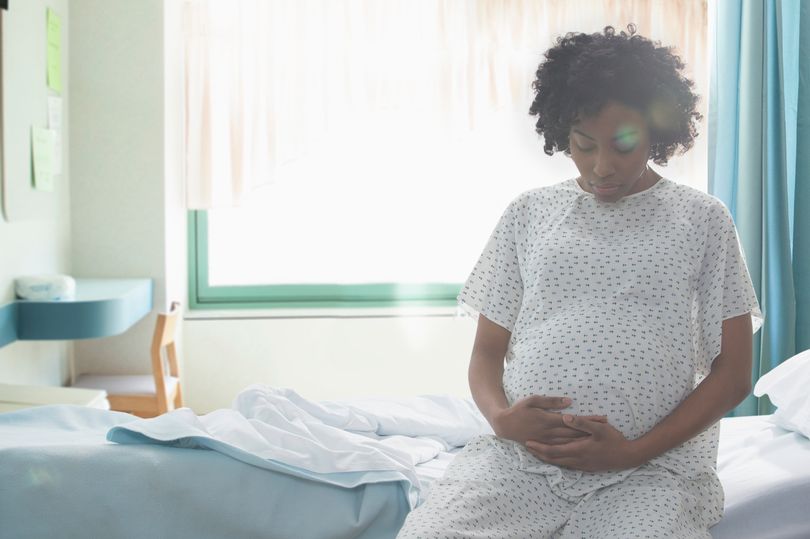 I wrote recently that black babies in the US seem to do less well when looked after by white doctors than by black doctors, and I suggested that unconscious ­racial bias on the part of white doctors could be to blame.

Well, a new report, also from the US, suggests the care of black mothers may be suffering in the same way for the same reason. This bias is revealed in maternal death rates – 37.1 per 10,000 live births in black women versus 14.7 in white women.

More women die from complications in pregnancy and childbirth in the US than in the next 10 wealthiest countries, concludes the study by the Commonwealth Fund.

Laurie Zephyrin, assistant professor of obstetrics and ­gynaecology at New York University and a co-author of the report, blames systemic racism that has a deleterious effect on all facets of life for black people living in the US.

“It’s where you live, where you work, where you play, your healthcare, your food, your jobs, your insurance benefits,” she told the BMJ. So could some of these same reasons apply here in the UK?

In many countries, including the UK, midwives provide care in normal pregnancies and after the birth. They help with the social and personal needs of the mother, baby and family. In the US this falls to doctors. But it’s midwives who should look after mums and babies, not doctors.

The World Health Organisation recommends midwives as a way of reducing maternal mortality. The US and Canada, however, have the lowest supplies of midwives. We have ­shortages here too but in the US the supply of midwives is so low many women can’t find one.

More than half of pregnancy-related deaths in the US occur after delivery – but it’s the only country where there isn’t at least one visit by a nurse or midwife within a week after the birth.

The WHO recommends at least four health contacts during the first six weeks, but US women may have just one visit to their doctor.