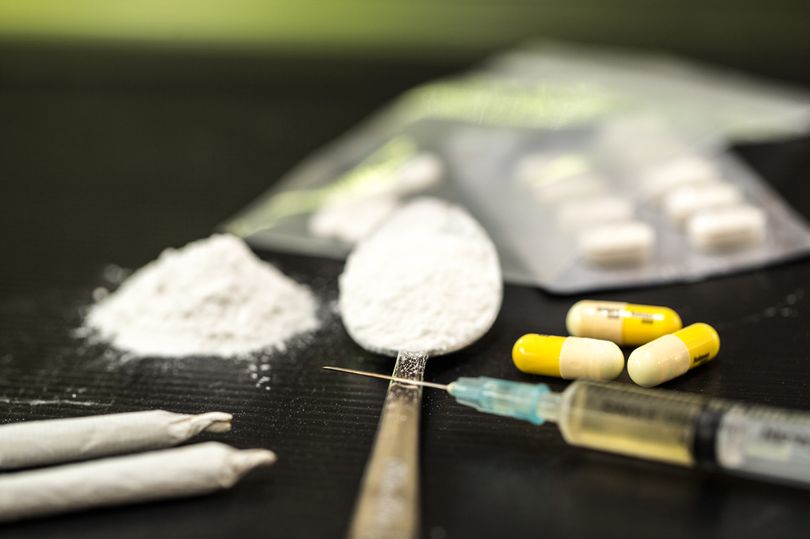 Portugal sets an example we could all learn from. Drugs aren’t legal in Portugal but drug users aren’t treated as criminals.

In 2001, possessing up to 10 days’ supply of any drugs, including heroin, became a civil rather than a criminal offence. Today nobody goes to jail for using drugs. In the late 1990s half the people in prisons were drug offenders. Now it’s down to a quarter.

That doesn’t mean there isn’t any government control. Those classified as recreational users are still punished, but with fines or community service.

And people with a substance-use problem are referred – sometimes compulsorily – for treatment.

The Portuguese government has invested heavily in services for drug users, with a national needle exchange programme, state-issued drug kits, methadone subscription programmes for heroin users, and a network of drug-addiction centres.

The effects haven’t been miraculous but drug use has significantly declined. In 1999, an estimated 1% of the ­population were hooked on heroin, and Portugal had the highest rate of HIV infection in the EU. This situation has improved, says a report published in the British Medical Journal.

HIV infections fell from an all-time high in 2000 of 104.2 new cases per million, to 4.2 cases in 2015. A similar downward trend has been observed for cases of hepatitis B and C among clients of drug treatment centres.

The number of deaths caused by drug ­overdose has also decreased: by 2015 there were only 5.8 deaths per million people, compared with 20.3 in the EU at large and 45 in the UK.

But the big message is, especially to the doubters, that drugs have been decriminalised “and the sky hasn’t fallen in”. The country isn’t a ­destination for junkies, nor has violent crime increased. Quite the opposite.

Users who would have been ­criminalised have become supervised patients in the public health system. Money that was spent incarcerating drug users is now spent on solving the social problems associated with drug use. By that criterion, the policy is a runaway success.

Substantial investment in harm reduction and treatment are vital components.

The Portuguese drugs policy is built on two struts – reducing drug demand and reducing drug supply. Freed from the need to arrest users, the police can concentrate on dealers and traffickers.

Even cannabis remains illegal, unlike in Canada and many US states.

The question of legalisation is a whole different ball game. If class A drugs were legal in Portugal, the whole picture would change.

Shouldn’t we be seriously thinking of imitating the Portuguese model?