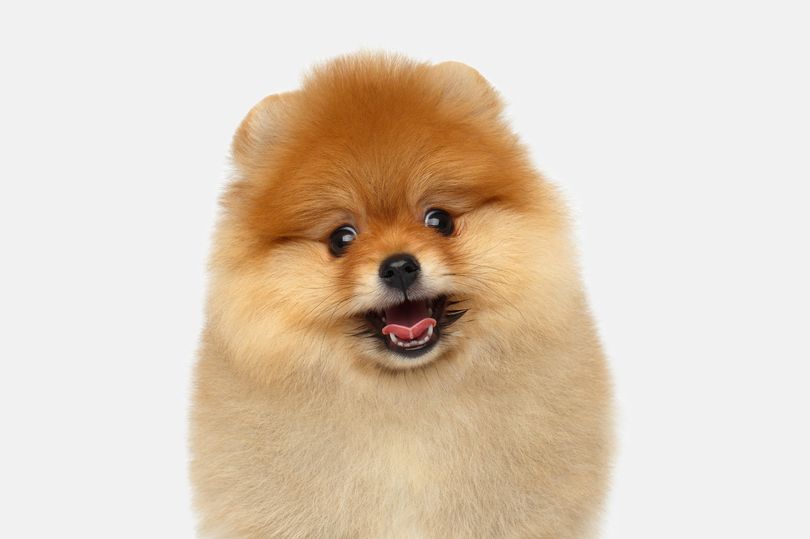 Pet owners have always claimed they’re the key to health and happiness – and I ­remember a study on high blood pressure which showed that having a dog was an important key factor in keeping pressure down.

It turned out it was the action of stroking a dog that soothed the nerves and lowered blood pressure.

But the soothing effect of man’s best friend doesn’t end there.

A new Swedish study says owning a dog could reduce heart disease. And it’s a big study, 3.4 million people between the ages of 40 and 80.

It showed having a dog led to a 23% reduction in death from heart disease and a 20% lower risk of dying from anything over the 12 years of the study.

Dogs are a good medicine because they relieve social isolation and depression – and both of these issues are linked to a higher risk of heart disease and early death.

Even the American Heart Association said in 2013 that owning a dog was ­probably linked to a lower risk of heart disease.

Tove Fall, an ­epidemiologist and the lead author of this latest study, says the biggest positive impact of having a dog is on people living alone.

This was after they’d made allowances for differences in education, ill health and lifestyles between dog owners and the rest of us.

“It seems that a dog can be a ­substitute for living with other people in terms of reducing the risk of dying,” says Fall.

“Dogs encourage you to walk, they provide social support and they make life more meaningful.

The breed of the dog matters too.

As you’d expect a small dog whose demands for exercise are little won’t have much effect.

So if you’re thinking of getting a dog to improve your heart health get a big one.

Fall’s study shows the most health benefits came from having retrievers or pointers.

Until Fall’s German shorthaired pointer died last year, she ran 10km with her most days.

“In Sweden, we have one of the lowest rates of dog ownership in Europe,” says Fall, who has recently got a new puppy.

“Maybe this will increase the acceptance that dogs are important to people.”

As though we Brits didn’t know!