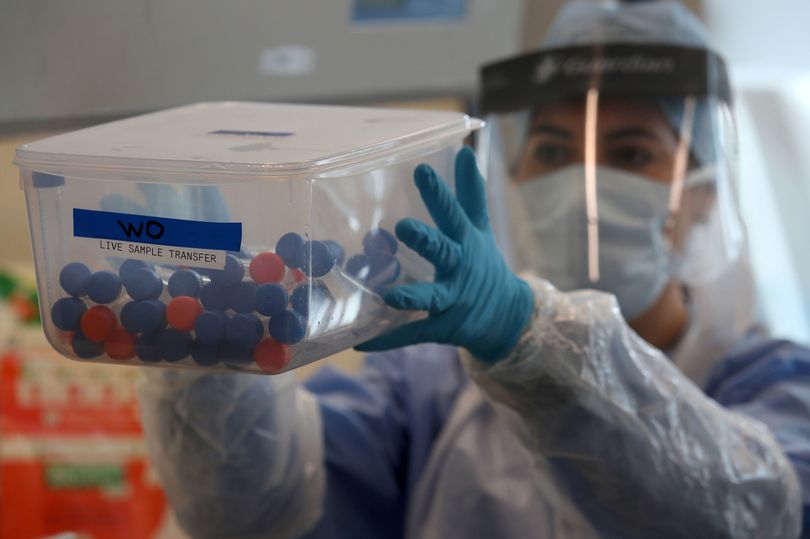 The headline published in the BMJ says it all.

“Too slow and fundamentally flawed”.

Our country’s test and trace ­programme is not fit for ­purpose, say public health experts.

“I don’t believe the virus is under control, and I don’t believe that the system of surveillance we have at the present time is sufficient,” says Gabriel Scally, a member of the Independent SAGE group of scientific advisers.

Businesses, cafes and pubs are reopening and there’s more freedom of movement. But several public health experts, including Scally, worry that we are unable to contain outbreaks of Covid-19 because the Government’s “world-beating” test and trace programme is badly planned and poorly executed.

Testing procedures are slow and the tracing system is flawed, Richard Vize reports in the BMJ. And it could worsen health inequalities in those most affected by the pandemic.

The test and trace operation is hampered by the fragmented system the Government opted for, with labs in Milton Keynes, Cheshire and Glasgow. Scally said: “I think the ­situation is extraordinarily dangerous, and I don’t see any sign of the systematic, thorough, well-resourced, and expert approach that is needed.”

Allan Wilson, president of the Institute of Biomedical Science, says: “We’ve always argued that the testing would be better done locally because the infrastructure exists already, so why invent another route? I think it was a political rather than a clinical decision.”

With the set-up we’ve got, delays inevitably clog every stage: from a person having a test; the test passing to a laboratory and analysing the sample; results getting to the contact, tracers, and councils; follow-up action being taken. It’s madness. No business would tolerate it.

Meanwhile, the Francis Crick ­Institute in London shows how it can be done.

It’s already meeting the 24-hour target for the 1,000 daily tests it carries out for University College London Hospitals and eight other North London hospitals, as well as care homes and ambulance crews.

Paul Nurse, the institute’s Nobel prize-winning director, says: “We’re connected, and we solve problems locally. You’ve got to have the ability to solve problems which happen all the time, such as workflow.

“If you’re in Milton Keynes receiving material from Sutton Coldfield or somewhere, that’s a much more ­difficult problem to solve than when you’re sitting just across the road and everybody knows each other. It’s amazing how many times people are picking up the phone, and it just keeps it all working.