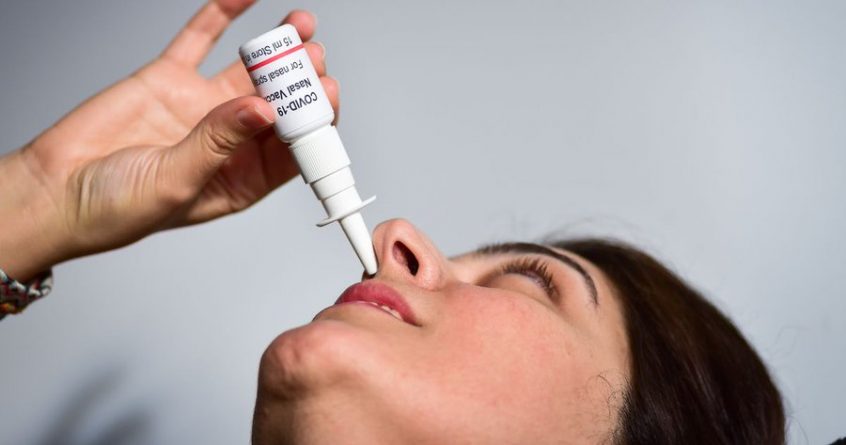 As the Covid virus continues to evolve, experts are afraid it might be capable of evading our vaccines by throwing up mutations.

In its present form, it is using only one mode of entry into the body via a spike protein on the virus. It attaches itself to our ACE receptors and it’s in.

But Covid has two more proteins that can bind to our cells and infect the body through other routes.

Professor Michael Jewett, of the University of Washington School of Medicine, US, explained that Covid’s spike protein has three binding sites, and current antibody therapies may block only one of them.

Prof Jewett added: “To enter the body, the spike protein and ACE2 receptor engage in a handshake. Our antiviral blocks this handshake and, as a bonus, has resistance to viral escape.”

His ground-breaking treatment contains potent proteins which target the virus’s weak spots and prevent it from infecting the body.

The researchers used a novel way of hunting for new treatments, employing a supercomputer to design proteins which target other vulnerable sites on the surface of Covid-19.

At the same time, these proteins, labelled mini-binders, were designed to deal with not only the virus’s spike protein but also the other two sites.

“When we put the spike protein and our antiviral therapeutic in a test tube together for a week, they stayed connected and never fell apart.”

“Best of all, the treatment reduced Covid symptoms and prevented infections in mice when researchers tested it in a nasal spray.

Prof Jewett’s new treatment is now moving on to human clinical trials after scientists proved it was effective in rodents.

At the moment, Covid cannot infect the body without binding to the ACE2 receptor, and with the other entry points covered, the treatment will work against new variants that may arise in the future.

The virus-hunting proteins could be an alternative to vaccines as they can be produced on a large scale making them far more cost-effective to manufacture.

Further good news is the new drug could be produced as a nasal spray, which you would only need to use only once.

Perhaps it could even be made ­available over the chemist’s counter!