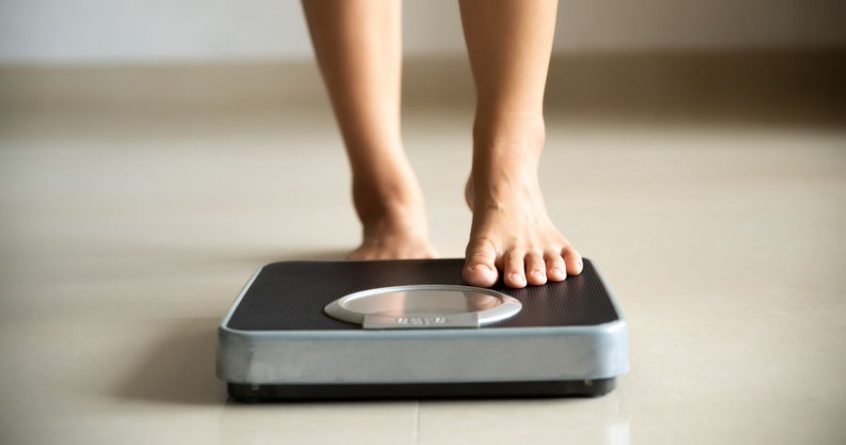 We know that severe restriction of calories can “cure” type 2 diabetes in the short term.

In most studies, ­however, this restrictive phase rarely extends to more than a few months, so can managing what you eat in the long-term control type 2?

We once thought type 2 was ­irreversible and progressive, but over the past 12 years we’ve been able to clarify what causes it.

We now know restricting food energy to achieve weight loss of around 15kg normalises the abnormalities that cause type 2 diabetes.

As described by Roy Taylor of Newcastle University and colleagues from India, the US and Cambridge, around half of people who are within the first 10 years of diagnosis and who can manage food restriction may stop all diabetes medication and keep their blood sugar normal.

This is because major calorie restriction leads to a rapid fall in liver fat and normalisation of insulin sensitivity.

It turns out people with type 2 diabetes are quite willing to stick to a low calorie liquid diet for a short period and achieve an average of over 15kg weight loss in eight weeks.

The study included only people who’d had diabetes for four years, but a subsequent study found that remission was much less likely after 10 years of diabetes.

Then remarkable results emerged from the next study – the DIRECT study – which showed people in remission could return to normal insulin production if they could maintain their weight after the initial rapid weight loss – a complete return to normal pancreatic function.

It would seem exposure to excess fat causes the pancreatic beta cells to lose their ability to make insulin.

This return to normal for a large group of people who used to have type 2 shows the potential for beta cell recovery. Some people remain in remission for many years provided weight isn’t regained.

Type 2 diabetes is due to the accumulation of more fat in the liver and pancreas than a person can tolerate. And since different people tolerate different thresholds of fat, some people (about half) are obese and the rest aren’t.

In achieving weight loss and avoiding regain in the long-term, support from family and friends has a critical role.