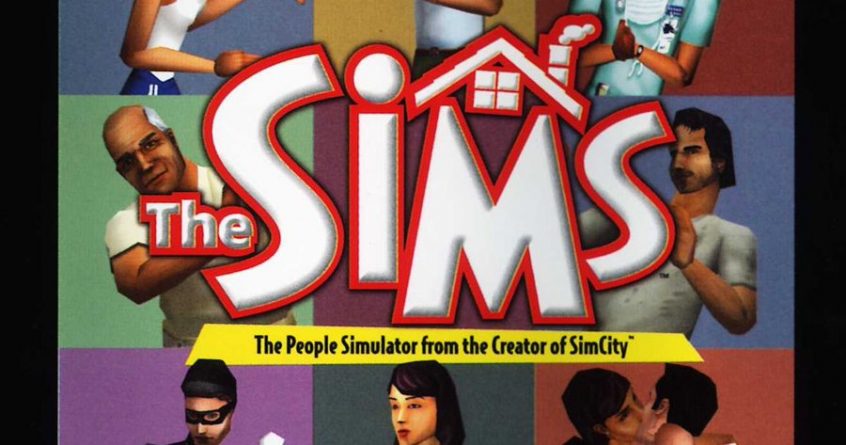 One of the main factors that made our stunning Covid-19 vaccine roll-out possible was the speed, facilitated by the ­collaboration of scientists of many ­nations around the world working in unison on clinical trials.

These trials prove the safety and ­efficacy of the vaccines so licences can be approved, and they were a triumph of medical cooperation.

Could we do it again? Well, yes, and we could even do it virtually.

So instead of recruiting people to a real-life clinical trial, researchers build digital simulations of patients in the way virtual populations are built in The Sims computer game.

These ‘in-silico’ simulations could revolutionise the way clinical trials are done, reducing the time and cost of getting new medicines and medical devices developed, while reducing human and animal harm in testing.

Virtual patients are developed from clinical data to reflect age, sex and ethnicity but they also imitate the way disease affects the human body.

Those simulations are then used to model the impact of therapies and interventions. The international research, led by the University of Leeds, investigated whether an in-silico trial could reproduce the results of three real-life clinical trials that assessed the effectiveness of a device called a flow diverter.

These are used in the treatment of brain aneurysms, where the wall of a blood vessel weakens and begins to bulge. Without successful treatment, the aneurysm can burst, causing a bleed on the brain and a stroke.

Professor Alex Frangi of the Royal Academy of Engineering at the University of Leeds, who supervised the study, said: “The results demonstrate the huge potential of in-silico trials.

“In-silico trials could reduce this period to less than six months in some circumstances, making knowledge and therapeutic technologies safer and more promptly available to clinicians and patients.”