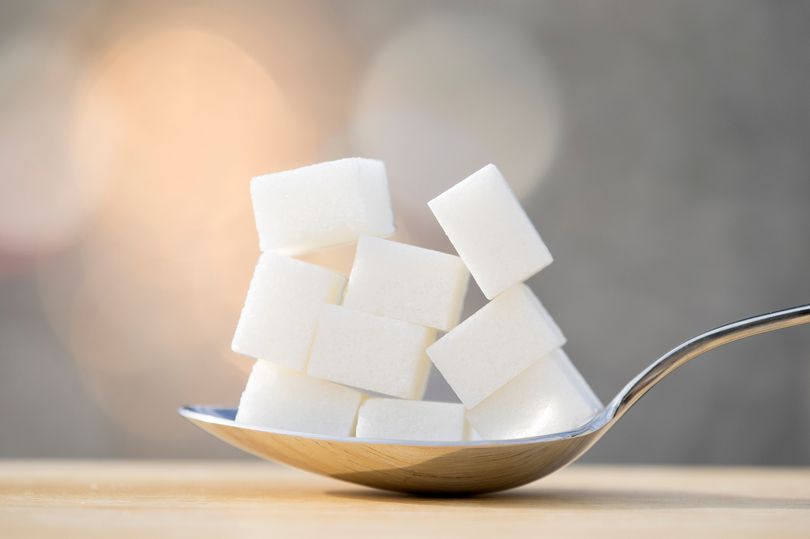 American doctor Robert Lustig is a devoted campaigner who wants to change our view of sugar. He believes sugar is toxic and we should get rid of it.

He argues the rise in ­obesity over the past 30 years is down to one thing – too much sugar. He’s also campaigning against processed food, about two-thirds of which contains hidden sugar.

He’s in favour of carbs like the sugars found in fruits, vegetables and milk. But according to Lustig, the worst carb by far is sugar itself. He cites a study showing consuming an extra 150 ­calories a day from sugary drinks can increase the tendency for diabetes 11-fold. That’s how bad sugar is.

The negative effects sugar has on our bodies are dangerous: sugar alters our hormones so we don’t register hunger the way we normally would, making us eat more.

Sugar spikes our dopamine, making us eat more sugar for the same addictive effect. Plus it affects our liver as alcohol does.

We each consume an astounding 18 bags of sugar a year, and half of that is added sugar, hidden away in ketchup and potato chips.

So how do we tackle the sugar problem? The most valuable change, he says, is shifting your diet to one low in sugar and high in fibre.

Start eating more vegetables and whole grains. Here are more of his dos and don’ts which I find interesting and rather novel.

Do eat fruit as dessert. 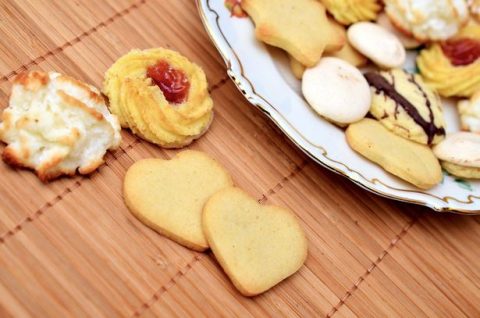 If you’re craving biscuits or cake, make your own and increase your intake of micro-nutrients, the vitamins and minerals found in fruits and ­vegetables. Do increase your fibre intake. Fibre protects your liver from sugar, says Lustig, and stops you from overeating. Eat more whole grains such as farro, quinoa, oats, barley and brown rice.

And some of his don’ts? Don’t drink your calories. Avoid fizzy pop, sports drinks and juice.

Don’t shop when you’re hungry – it leads to poor food choices – or eat anything with “partially hydrogenated” in the ingredient list. That means it contains trans-fat, which our bodies cannot metabolise and it ends up ­clogging our arteries.

Don’t buy anything that has sugar as one of the first three ingredients or eat corn fed beef or farmed fish.

Avoid corn oil as it contains omega-6 fatty acids, which lead to ­inflammation in the body.

And here is a radical don’t, though it’s quite simple: never buy processed food.

“If it comes with a label,” says Lustig, “think of it as a warning label.”