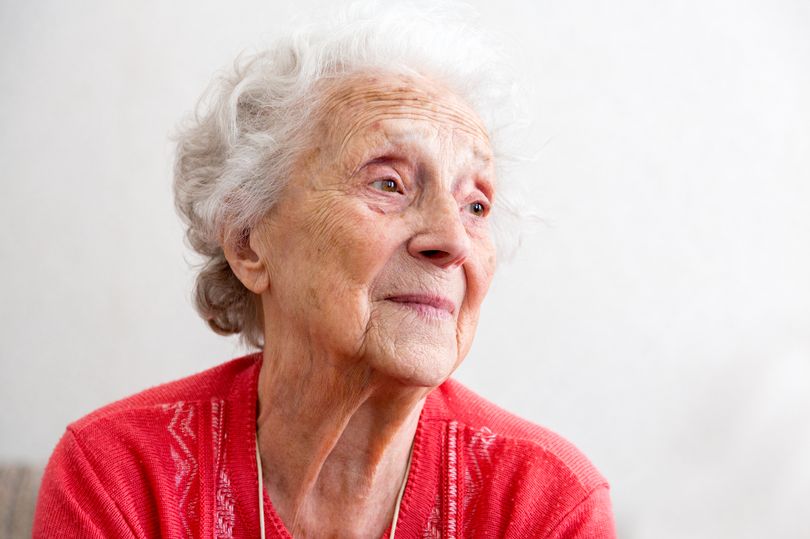 The many new home apps have come at just the right time as the number of old people living longer increases. ­But as a ­result, diseases of old age, such as ­ dementia, will rise in parallel.

Home medical apps are badly needed. One in four hospital beds are jammed by a patient with dementia often because of preventable causes like falls, dehydration and infection.

Could these dementia patients be looked after at home? Well, if the NHS can roll out a programme to kit their houses out with smart technology it’s definitely on the cards.

Robotic devices can interact with dementia patients to alert them to potential safety risks, such as spills on the floor or a cooker left on.

They may also spot if a patient seems agitated or distressed and then alert family members or carers.

The new technology, including a radar to monitor their movement, robotic devices to remind them if they have left the gas on, and sensors to track their brainwaves and balance, is designed to help people to stay in their own homes as long as possible and to spot problems before they become full-blown crises.

What kind of tech? Sensors, some even using miniature radar ­technology, can be positioned around the house to check whether a person has made their usual morning coffee, how frequently they’re going to the toilet, and if they are moving around less than normal.

Then there are sensors worn on the body to track vital signs such as heart rate, blood pressure and body ­temperature, with a prototype that can be worn as a small earpiece to measure walking, brain activity and sleep. This was invented by Imperial College London researchers to give doctors a good idea of how the patient is doing.

“The system for caring for people with dementia is broken,” said Professor David Sharp, a neurologist and head of a new £20million research centre at Imperial College London that will develop and evaluate devices for dementia patients.

“Most patients living with dementia and carers come into contact very infrequently with healthcare ­professionals. What that means is preventable problems develop.”

Artificial intelligence programmes will scan data to look for patterns, such as a high temperature that may indicate infection, or a change in walking pattern that might raise risks of a fall.

The centre, part of the UK Dementia Research Institute, will work with patients and their carers to test out this new ­technology. Let’s hope it’s accepted by those in need.