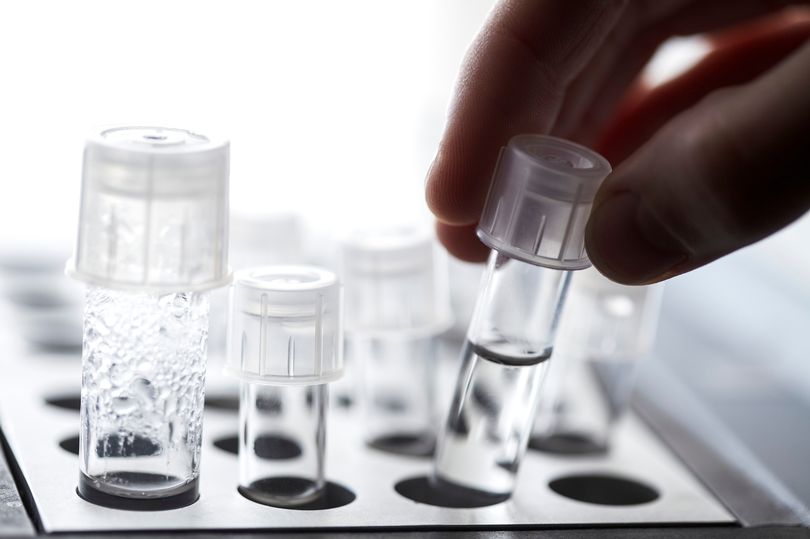 Freezing your eggs is a way of ­extending your fertile life, yes?

But if you decided to freeze your eggs to concentrate on your ­career so that you could start a family later, would you regret it?

Well, a US study has revealed that while most women feel empowered by their decision, half of them feel more concerned than happy and one in six have “severe regrets”.

Study author Dr Eleni Greenwood, from the University of California, admits they were somewhat puzzled by the results.

Why weren’t the women happier with their choice?

After surveying thousands of patients between 2012 and 2016 she said: “What is clear is egg freezing is more than just a standard ­insurance transaction for many women.”

It’s not about lack of counselling or support, because 70% of ­respondents said they felt supported. Nor is it because things went wrong with the procedure: none of the patients surveyed had lost their eggs.

The most likely reason, the scientists believe, is that many of the regretful women could be scared that, despite freezing their eggs to focus on their careers, they could struggle to conceive when they decided to thaw them.

They’re right to be concerned. It’s not only fertility that diminishes with age.

The ability to conceive and carry a baby to term also declines. The uterus is somewhat less conductive to accepting a fertilised egg and to ­nourishing it through a pregnancy.

Being able to conceive can’t just be switched on at will.

After realising this, one in six women deeply regretted their decision to freeze eggs.

Those who retrieved the fewest eggs felt the strongest regret. And women who felt they’d not received enough background ­information about egg freezing were more likely to express regret.

Dr Greenwood said: “While there are almost certainly different reasons for different women, we suspect at least some of this reflects a degree of emotional turmoil egg freezing provokes in some women.

“It is possible that regret was related either to disappointment with the outcome or with interpreting the results of egg freezing as a negative forecast of future fertility.”

The researchers plan to carry out further studies to assess how egg freezing impacts women emotionally.

Dr Greenwood added: “We see this work as the start of that conversation.

“Our ultimate goal is to translate this research into creating an ­increasingly supportive system to help women, realistically, achieve their reproductive goals.”