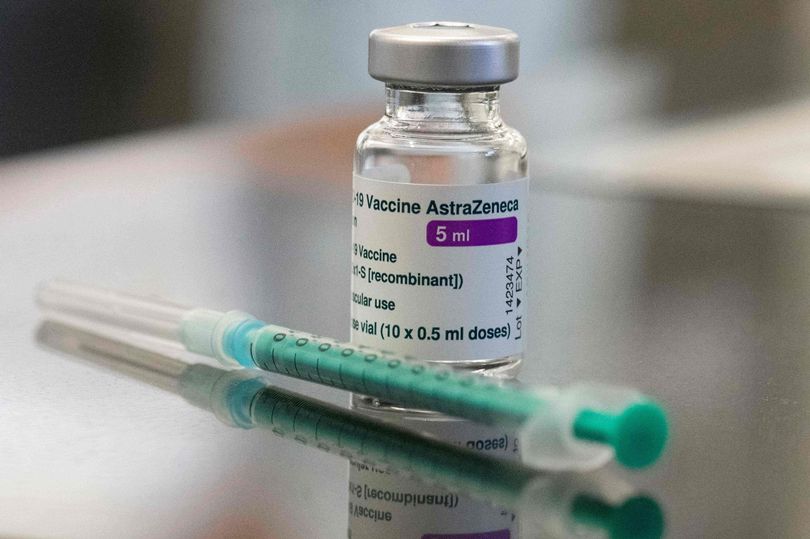 Quite a few of my friends ask me which vaccine is best? The question floors me. It smacks of ingratitude. We’re lucky to have one!

A year ago we’d have shaken our heads in disbelief that we’d have even ONE vaccine now.

And we have THREE – Pfizer, AstraZeneca and Moderna.

Plus, there are two more on their way – Novavax and Janssen – just waiting for approval.

I agree with Professor John Wright, of Bradford Royal Infirmary, that choice is a luxury.

I feel like taking a leaf from my mother’s book who, were she still alive, would say we take whatever vaccine we are given and be grateful.

And, remember, there are many countries still waiting for a vaccine.

Nonetheless, people are claiming that one vaccine is better than another.

But we have to remember all our vaccines are very successful.

We’re talking in excess of 90 per cent immunity after two jabs. No vaccine for any other infection is as effective.

Professor Wright, head of the Bradford Institute for Health Research, has dealt with cholera, HIV and Ebola epidemics in sub-Saharan Africa, so he should know.

In writing a diary for BBC News, he says his patients and non-medical colleagues seem to have a greater preference for the Oxford AstraZeneca vaccine. It’s close to home and uses a tried-and-tested technology – a harmless virus to deliver the gene for the Covid spike protein into our bodies.

The Janssen vaccine takes the same approach. Professor Wright writes that there seems to be a dismissive scepticism about the Russian and Chinese vaccines both among doctors and members of the public.

The effectiveness of the exotically named Sputnik V looks pretty good, as millions of Russians would attest.

The as yet unpublished results for China’s Sinovac’s CoronaVac also look promising – millions of Chinese arms have been jabbed with it.

Recent research shows that people who have had Covid-19 have an excellent response to all of our vaccines, and I certainly did.

I sussed that on the first day when my arm became very sore, stiff and inflamed. Good, I thought. My immune system is getting to work.

But really, I feel being choosy about vaccines is not on and I’d encourage everyone to take whatever vaccine they’re offered.

All work much better than we could have imagined.

To ask for a particular one seems churlish, to say the least.