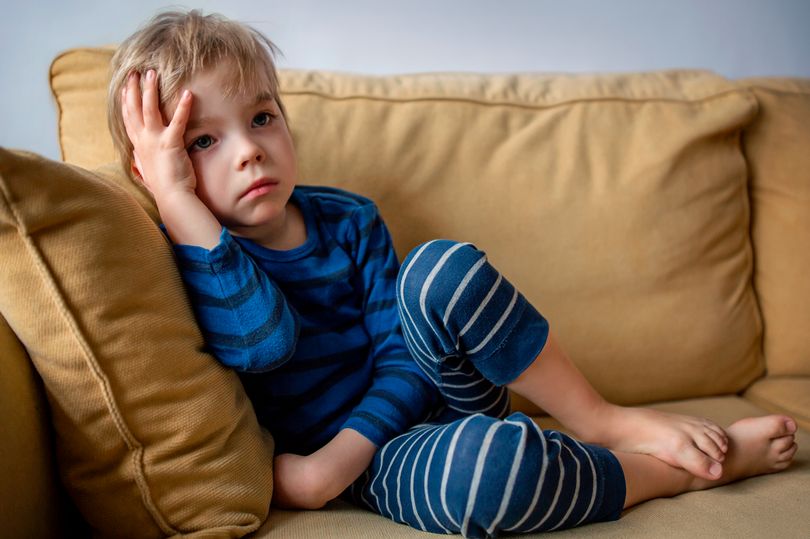 And very often it’s preying on the insecurities of parents who want to do the best for their children.

How some doctors get away with it, I don’t know. They shouldn’t.

I ask all parents to beware and resist their false claims.

A GP in Chelsea is charging the parents of autistic children more than £550 for risky and unproven injections that are prohibited by the NHS – and he’s being investigated by the General Medical Council.

Among the treatments he sells are injections of a hormone derived from pigs, which has been shown to be ineffective in more than a dozen clinical trials, and another unproven therapy that was blamed for the death of a British boy with autism in 2005.

Another medication the GP, Dr David O’Connell, offers is a home treatment for children called chelation. This injection is licensed only for extreme cases of heavy metal poisoning, such as lead poisoning.

Chelation can cause kidney damage and unhealthily low levels of calcium in the bloodstream. It’s particularly dangerous for those under 18.

In the medical literature, at least 30 deaths have been attributed to it, including that of five-year-old Abubakar Tariq Nadama, from
Plymouth, who died of a heart attack while undergoing chelation.

In 2015, chelation was put through a Cochrane review – the gold standard for medical evidence – which found
no evidence that it had any effect against autism.

Guidance from the National Institute for Health and Care Excellence (NICE) states: “Do not use chelation to manage autism in any context in children and young people.”

Dr O’Connell has been reported to the General Medical Council (GMC) by Fiona O’Leary, a founding member of the Irish organisation Autistic Rights Together, who has Asperger’s syndrome. She said that the injections would be distressing for children on the autism spectrum. The GMC said it was aware of the allegations and had begun looking into them.

Dr O’Connell said he bases his treatments on papers published through a comprehensive medical science database known as PubMed.

He has previously defended his practices on the ground that they’re popular with parents, and claimed that “almost three-quarters report an improvement of 30% or more in their child’s symptoms after treatment by me”.

I assure you neither of these criteria is proof of effectiveness. Indeed a 30% success rate would be expected with a placebo.