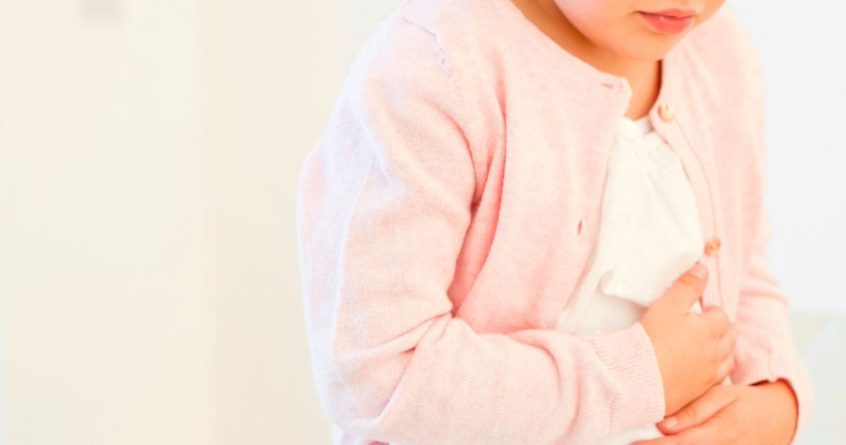 Our experiences in childhood are like a slow-burning fuse and can explode in later life. So bullying, for example, can emerge in teenagers as PTSD, anxiety and self-harm.

Now a team from Oxford University has found a connection between recurrent abdominal pain at age seven to nine years and fasting to control weight at the age of 16.

In the first study of its kind, a collaboration between researchers at Oxford, Duke University, North Carolina, US, and the University of Bristol, studied 14,000 British kids from the “children of the 90s” population cohort and explored this
association.

Dr Kate Stein, lead author on the study, said: “Record numbers of young people are being referred to the NHS with eating disorders – more than twice as many in 2020 as in 2017.

“While we cannot confirm that childhood recurrent abdominal pain increases the risk of developing an eating disorder, we suspect that some children become fearful of their pain and start to avoid foods which they associate with the pain.

“This could then set them on a trajectory which leads to unhelpful fasting behaviours in adolescence.”

In other words, anorexia. The study findings show an association between a child suffering from abdominal pain three or more times a year and later fasting for weight control at 16.

However, paradoxically, there was no association found between childhood abdominal pain suffered five or more times a year and later adolescent fasting for weight control at 16.

Dr Stein explains: “It could be that for childhood recurrent abdominal pain, the frequency of pain may be less important to long-term outcomes than the severity of the pain, the distress caused and/or the child’s functional impairment resulting from the pain.

“As a doctor, I have noticed that a number of our teenage patients with anorexia nervosa suffered from painful gastrointestinal (GI) problems in childhood (such as abdominal pain or constipation).

“Thus, a child’s early GI experiences could provide a key into our understanding of the disordered.”