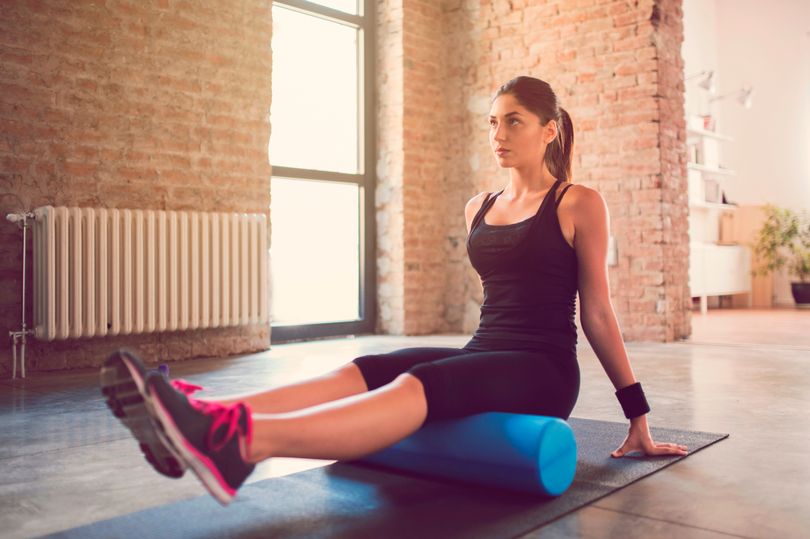 After every gym session, I used to do foam rolling, especially on my thighs, and it hurt like hell. I was told I was ironing out “knots” in my muscles but I was always sceptical about the good it was doing. Turns out I was right to be.

For the uninitiated, the practice involves applying your own body weight to a foam cylinder, using
small repetitive undulating movements to exert pressure on the muscles – especially the sore bits.

It’s clearly popular. The internet is full of guides on how to do this right. YouTube alone contains over 600,000 videos but, despite this, scientific evidence on foam rolling is hard to find. So does it work – and if so, how?

One of foam rolling’s big selling points is that it can improve flexibility to a similar extent as stretching, and it may also improve performance if combined with stretching, though research on that is inconclusive.

So is foam rolling better than doing nothing? Two exercise scientists at the University of Stirling, Lewis MacGregor and Angus Hunter, tested the effect of foam rolling on a group of volunteers doing leg extension exercises.

Would foam rolling reduce muscle soreness? Since this can severely hinder healthy muscle function, managing this problem should help people perform better next time around.

However, your guess is as good as mine – and the researchers are still not sure exactly how foam rolling works on the body.

But many scientists think it’s more likely that the pressure applied by foam rolling is acting on the nervous system to relieve soreness and pain.

To add to the confusion, no one seems to know how best to use foam rollers.

Researchers have used programmes that vary from between one and five bouts of foam rolling per exercise session, and from anywhere between five seconds and two minutes.

No one thinks there’s any advantage in doing it longer than that so, if in doubt, you’re advised to keep your rolling brief.

On the other hand, researchers are finding that you need repeated bouts of foam rolling to increase your range of movement. So if flexibility is your goal, you should roll and repeat at least twice during a session.

Personally, I’m not sure I could cope with all that pain.