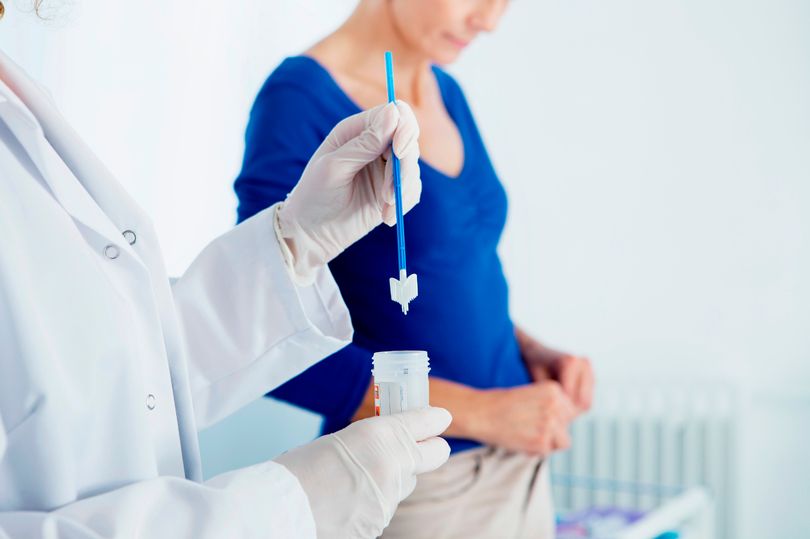 Now here’s some good news for women: a more accurate smear test means they will need to be tested only three or five times in their lives instead of every three years as they are now.

This new regime can only happen, however, if women have had the HPV ­vaccination ­between the age of 11 to 13.

A study, by Queen Mary University of London and Cancer Research UK, suggests women could be tested less frequently, all thanks to some new technology.

In future, women who have received the HPV vaccine (human ­papillomavirus) at school might only need to be screened three times in their lives.

At the moment women aged between 25 and 49 are invited for screening every three years, and when they are 50 to 64, every five years.

Reducing the frequency of smear tests is made safer by the rollout of a new way of testing for HPV – the virus which causes 95% of cases of cervical cancer – which means doctors can be more confident women are at low risk. 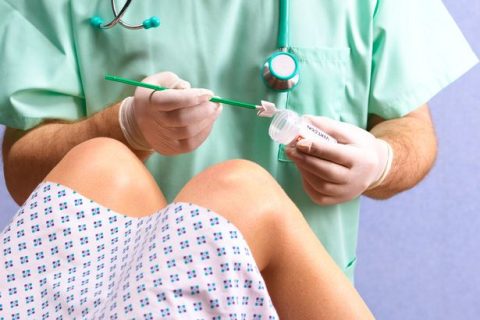 Currently, a smear test involves testing for abnormalities in the cells of the cervix. But the test is being changed to test first for the HPV virus with follow-up if the virus is present.

By December 2019, all women in England will be able to get it. The researchers calculate the more ­sensitive test would mean women could safely be tested just seven times – probably once every five years.

They also calculate the impact of the HPV vaccination programme which, since 2008, has been offered to ­schoolgirls aged 11 to 13. Those girls are now in their early 20s, close to the age for their first cervical screening invitation. The new research shows these women can be effectively protected from cervical cancer with just three lifetime screens – at the ages of 30, 40 and 55.

Professor Peter Sasieni, lead author based at Queen Mary University of London, said: “These women are far less likely to develop cervical cancer so they don’t need such stringent routine checking as those at a higher risk.”

Professor Anne Mackie, director of screening for Public Health England, said: “The HPV vaccine is the most effective way for young girls to protect themselves against cervical cancer, the most common cancer in women under 35.

“Around 3,000 cases are ­diagnosed every year in the UK and tragically it causes 900 deaths, almost all in older women who didn’t have the HPV vaccination programme.”

Testing for HPV first will be ­incorporated into the English cervical screening programme over the next two years.