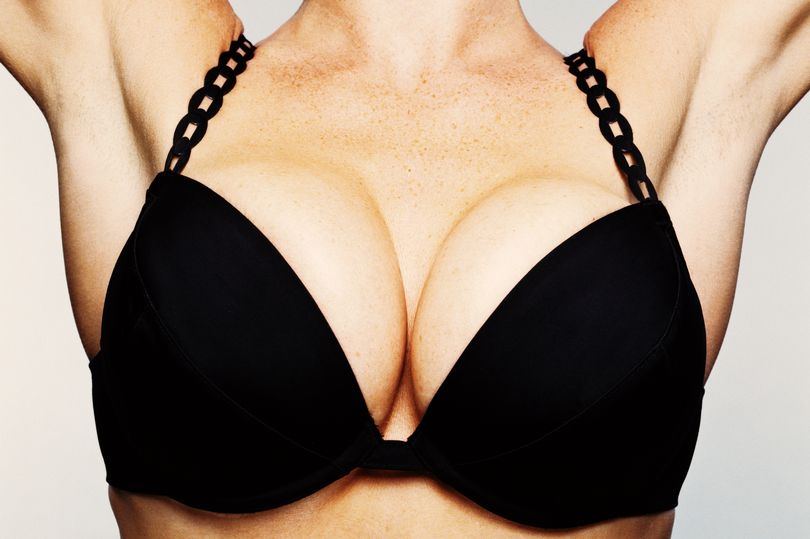 Too big was how I used to ­consider my breast size, but my desire for smaller breasts goes against the grain.

Turns out women around the world would generally prefer to have larger ones.

This comes from a study by Anglia Ruskin University of 18,000 women in 40 countries.

And of all the women surveyed it was found that British women had the greatest difference between the breasts they have and the breasts they want – with a greater desire for a larger bust than any other nation.

But it turns out this dissatisfaction has health consequences because women who are dissatisfied with their breasts are unlikely to go for breast health checks such as mammograms.

This is because the research shows the greater a woman’s ­unhappiness with her breasts, the less likely she is to check them.

Years ago when I brought out a book on breasts I was writing it from the point of view of breast health.

I was barking up the wrong tree. I should have been writing it from the point of view of breast happiness.

I had often wondered why so many women were reluctant to have breast cancer checks.

Now I know. More than two-thirds of women are dissatisfied with their breast size.

This worldwide study found less than a third of women are happy with the size of their breasts, with around half wishing they were bigger and a quarter wanting to be smaller.

If a woman is more dissatisfied with her breasts she is also more likely to have lower self-esteem and be unhappy.”

In the study women were shown a series of silhouettes and asked to select the one that best matched their own breast size, as well as the one they would like.

This research showed that, yes, women around the world do prefer to have a larger chest.

Prof Swami said the research proves it matters how women feel about their breasts. “Breast size dissatisfaction has consequences in health and ­psychological wellbeing.

If we can get women to feel happier about their breasts that will have important ­benefits,” he added.

It’s true. I believe a woman who’s happy with her breasts will take better care of herself because she feels she’s worth it.