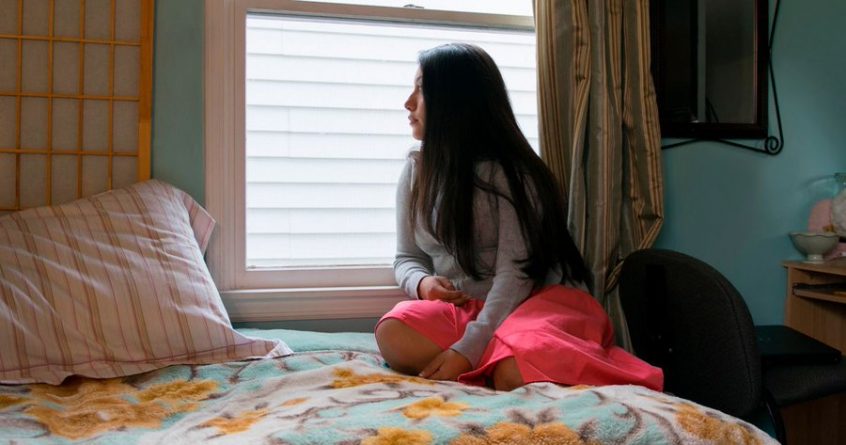 The findings come from a ­campaign, What’s Up With Everyone?, which has seen award-winning ­animators ­Aardman, the studio behind Wallace and ­Gromit, work alongside experts at the ­University of Nottingham.

Launched in February, the novel approach is to inform and support young people through short films.

A series of animations have been watched more than 500,000 times since. Over five million young people in the UK, and as far afield as the United States and Canada, have tuned in on social media.

The important work has been led by Paul Crawford, Professor of Health Humanities at the Institute of Mental Health at Nottingham University, along with teams at Loughborough University and the London School of Economics and Political Science.

The Mental Health Foundation, charity Happy Space, and expert Dr Dominique Thompson are all involved too.

Turns out the most visited resources have been those dedicated to ­loneliness and perfectionism, attracting 20,000 visits, which ­represents 53% of the website’s total traffic to date. Social media content mentioning loneliness and ­perfectionism were also the best performing posts from the campaign resulting in 11% more engagements than the other issues.

Prof Crawford said: “It is sobering to see that loneliness and perfectionism are the most ­prominent issues affecting so many young people’s mental health.

“We know the impact of lockdown has been profound on our young people. As well as offering a much needed mental health resource for them, this campaign forms part of a research project that will evaluate how effective these creative platforms are as a way of reaching young people who need it, and ensuring help and guidance is easily accessible.

“The preliminary ­findings from our research shows that the films improve young people’s knowledge and ­attitudes towards mental health, their willingness to seek help, and ­confidence to help their peers.

“With the films being viewed so extensively, the campaign has really demonstrated the importance of telling authentic stories about the challenges young people are facing today. We are really proud to be involved in this important project and the opportunity to help craft authentic and effective resources that are having a genuine positive impact.”