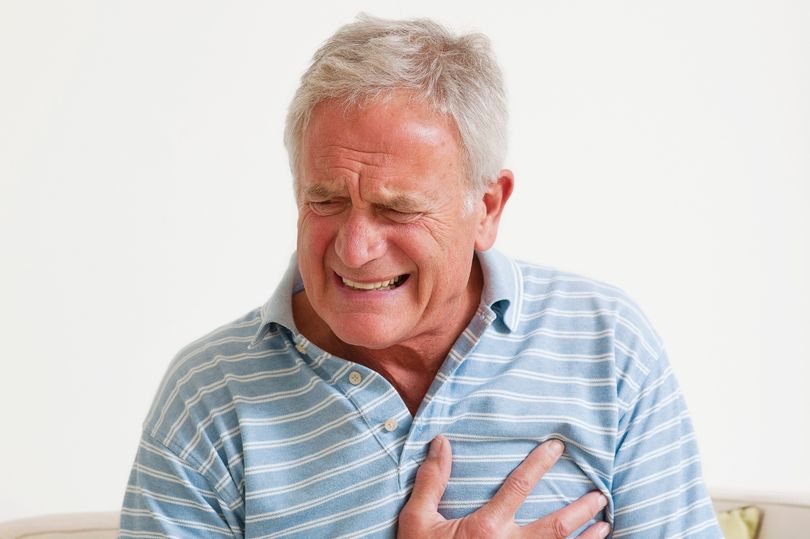 Did you realise that someone has a heart attack every five minutes? No, neither did I. Furthermore, if they survive the heart attack, they’ll still be left with damage to their heart muscle.

The heart can’t heal itself so inflammation and scar tissue remain. As the scar tissue shrinks, it tugs on the heart muscle reining in its power to pump and sometimes, eventually it goes on to heart failure.

Could this scarring be stopped so that the heart could regain its former strength?

Well, the answer could lie in some rather clever research done at Newcastle University.

They have found that after a heart attack, ageing cells, also known as zombie cells, accumulate in the heart and slow down recovery.

A British Heart Foundation report by Lisa Jones, Research Communications Officer, explains how zombie cells wander around – like zombies – clogging up the works and paralysing other cells.

Zombie cells were discovered in animal experiments when, after a simulated heart attack, researchers found some heart cells had aged or become “zombified”. It was found that they increase inflammation and scar tissue in heart muscle.

During a heart attack, heart muscle is starved of blood and oxygen, usually due to a blocked coronary artery.

Even with life-saving treatment, there’s still significant damage from zombie cells. A team of scientists from Newcastle, as well as the Mayo Clinic in the US, Queen’s University Belfast and INSERM in France, wanted to see if a drug known to kill zombie cells, called navitoclax, would work when given daily for a week.

Five weeks later, they found that inflammation was reduced, scar tissue had lessened and there was an increase in the growth of new blood vessels. Heart function had also improved, pumping blood around the body more efficiently.

The research collaborators now hope this kind of drug could be used in future to help people recover from a heart attack.

“Our work reveals that drugs to kill zombie cells could be transformational in the treatment of heart diseases. We hope that this zombie cell-killing drug could be treating heart attack patients in the next five-10 years.”