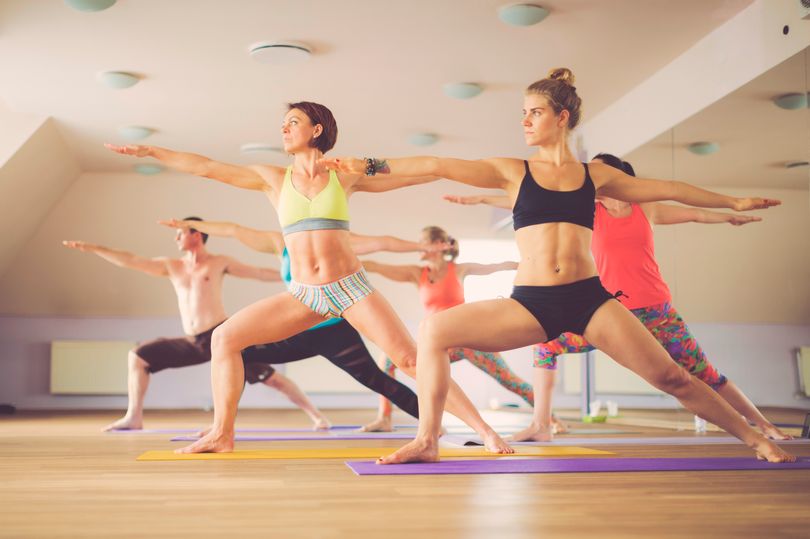 For a new year’s resolution, one of my friends suggested I take up hot yoga. Now I love yoga and do sun salutations four or five times a week. But hot yoga?

It’s based on the ancient form of yoga but is a comparatively recent refinement and takes place in a room heated to between 80 and 105ºF (26°C-40.5°C).

It may be more physically taxing than ordinary yoga, making you susceptible to dehydration and muscle injuries.

Casey Mace, assistant professor of public health at Washington University, who’s studied hot yoga says: “People may assume the warnings, benefits and possible risks are the same for all types of yoga, and that’s simply not true.”

Her research found that more than half the people doing hot yoga had experienced dizziness, lightheadedness, nausea or dehydration, despite benefits such as greater flexibility and improvements in mood, fitness and stamina.

“There may be a misconception that these feelings are normal, but they’re not,” she says. 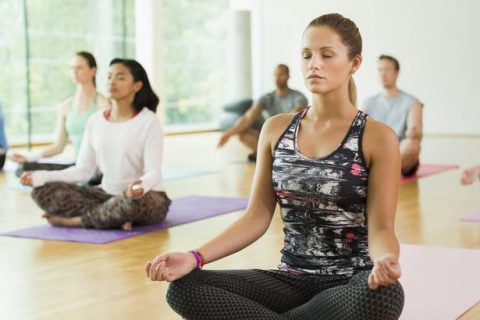 “If people are feeling dizzy, have headaches or feel weak or fatigued, it may be related to fluid loss.

“They should take a break, cool down and get hydrated. Proper hydration is key.

“Hot yoga is generally safe and the side-effects we’re seeing are generally mild.”

However, as with any kind of yoga, the practice does have risks. Doctors in Chicago reported last summer on a case involving a healthy 35-year-old woman who went into cardiac arrest induced by heatstroke during a hot yoga class. The woman survived.

Muscle and joint injuries may be more common with hot yoga because the heat makes people feel more supple than they actually are, so they end up overdoing it. Data on injuries may also go underreported. 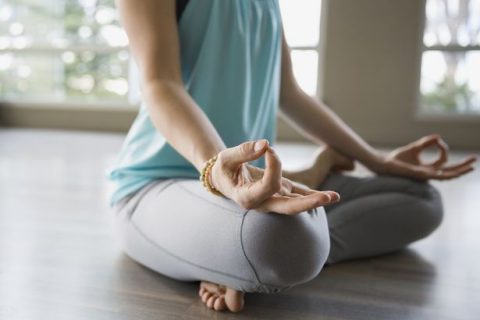 Carol Ewing Garber, a professor of movement science, says: “You have to be a bit cautious when you look at studies, because they are conducted with high-quality, well-trained yoga teachers under the best of circumstances.

“The reality is that out in the real world, there’s a lot of variability across instructors in terms of their training.”

Australian researchers found that only one controlled trial had been done and most other studies didn’t follow up on the side-effects.

So how careful should you be? If you have low blood pressure or any health condition, consult your doctor before trying hot yoga. If you’re prone to
heatstroke or dehydration, you’d be better advised to stick with regular yoga.

If you are doing a hot yoga class, make sure you drink plenty of water before, during and after the class.