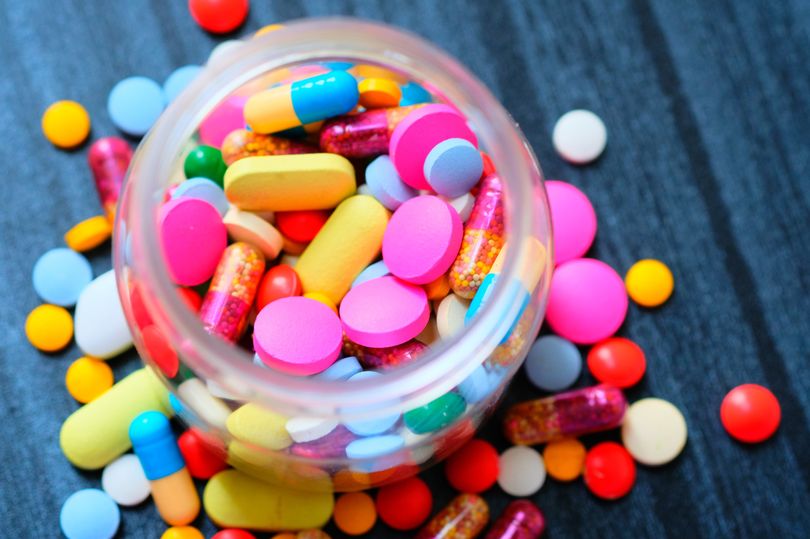 When I was running an ­allergy clinic, I often had reason to look at so-called inactive ingredients in ­tablets, capsules, creams and lotions.

And even though these ingredients are called inactive, many of them aren’t.

They can trigger allergies. Plus, in any given medicine, they can account for 90% of the contents.

These “inactive” ingredients are called excipients and are there to pack out the active drug. If you think about it, the active drug may only be 50mg but it comes as a tablet weighing 500mg.

The difference between the active drug and the labelled weight is the weight of the excipients, 450mg.

If you’re allergic to any of these excipients, that amount could cause a lot of trouble.

A&E records about 1.3 million visits for bad reactions to drugs every year.

New research from Massachusetts Institute of Technology suggests many of those reactions might not be to the active drug.

All ingredients in a ­medicine, active or inactive, have to be disclosed, either on the label, the package or in the package insert.

Inactive ingredients that may not be as immediately obvious as the active ones are mostly things generally regarded as safe – GRAS – by medicine authorities.

Something that’s safe for the vast majority of people, however, could pose serious risks to a small section of the population.

For instance, gluten is used as an excipient. But one in every 100 people in the UK has coeliac disease and can’t eat gluten.

A 2013 study of the top 200 most-prescribed drugs found that the majority had some amount of gluten in them – however small – that could have potentially caused a reaction in a person with coeliac disease.

Senior study author Dr Giovanni Traverso said: “I think there’s a ­tremendous unappreciation of the potential impact that inactive ­ingredients may have.”

He and his team set out to try to quantify that impact, poring over earlier studies that mentioned bad drug reactions.

They found 93% of ­medications contained ingredients that could trigger allergic reactions, including dyes, peanut oil, gluten, lactose or sugars.

And these ­supposedly “inactive” ingredients made up more than half (55%) of most drugs, and as much as 99% of some.

Now the researchers hope doctors, patients, drug firms and regulators will be encouraged to disclose ingredients more clearly and even push for ­alternative formulations of drugs.

“I think all of these really need to come together,” Dr Traverso said.

“Education, increased awareness and legislation are all important.”