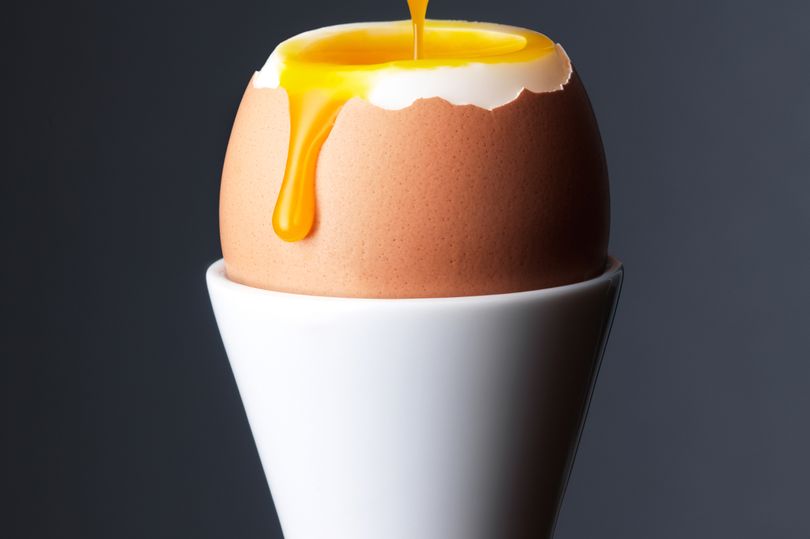 Years ago there was a government ad campaign ­encouraging us all to “Go to work on an egg” because eggs are a nutritious and fortifying ­wholefood. After all, they have the ­nutrients needed to make a chicken.

Then eggs fell out of favour – too much cholesterol. Eggs along with shellfish are high in cholesterol and in our obsession to get rid of cholesterol from the diet we banned cholesterol-rich foods, somewhat misguidedly in my opinion.

Now, eggs are back on the menu. Why? An analysis of egg research by Professor Andrew O Odegaard in the British Medical Journal goes a long way to answer that question.

From those early days eggs have acquired the reputation of being a nutritional bogeyman, especially concerning cardiovascular risk.

Many researchers have run studies to throw light on this vexed question.

One group, Drouin-Chartier and colleagues from Harvard TH Chan School of Public Health, Boston, US, have been particularly methodical. They examined frequent consumption of eggs versus the risk of ­cardiovascular disease over decades of follow-up in three groups of ­Americans.

And guess what? In 215,000 people who were healthy and had no major chronic disease, the researchers found no link between egg intake and risk of heart disease.

To make sure of their controversial findings they went on to summarise further evidence from over 1.7 million people. And again, they found no ­association between eggs and risk of heart disease. So do eggs have a clean bill of health?

The take-home message from the authors seems reasonable enough. What they’re saying is if you eat a lot of eggs but are also eating a healthy diet that’s cardio-protective, such as the Mediterranean diet, or eggs are being consumed for essential nutritional needs, then it’s probably nothing to worry about.

If, however, eating a lot of eggs is part of a typical Western diet (high levels of refined grains, added sugars, animal fat, red and processed meats, and ultra-processed foods), you’d really be much better off if you shifted your diet closer to one that resembles the Mediterranean diet with its emphasis on fish, fruit and veg, wholegrains and nuts, and eating only small amounts of red and processed meat.

Unfortunately, that’s easier said than done without a complete change in our overall acceptance of fast and junk food alongside making difficult yet desirable lifestyle changes.

So eggs, like all foods, can’t be considered alone. We have to view them as part of our overall diet.