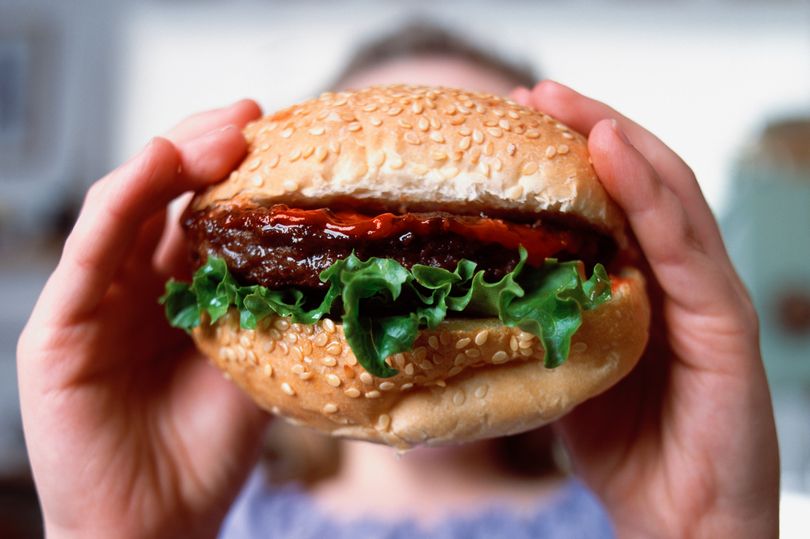 Could you ever see yourself swapping real meat for fake meat? Well, pretty soon you could find yourself doing just that because it’s a global trend.

Greggs launched its Quorn sausage roll as an experiment and found it was a runaway success. That proved to be just the beginning.

For me the start was in childhood. My dad, a health freak, used to go in for “nut meat” which my mum did her best to dress up by grilling to make it more palatable for my sister and me. We hated it.

Fast forward a few decades and the big fast-food chains have found fake meat to be popular. Burger King’s meat-free Rebel Whopper is doing well in Europe and the UK, and McDonald’s PLT (plant, lettuce and tomato) burger is on the market.

Meatless burgers are on sale in all Wetherspoon pubs. And Britain’s supermarkets can supply you with a menu of fake meats: vegan ham, plant-based meatballs, soya protein fish fillets, tofu chorizo, seaweed bacon.

Meat substitutes aren’t modern, they’ve been around for centuries. Veggie burgers have been with us for decades. But today’s meat analogues are different because they’re so realistic.

They’re favourites with vegans and ‘flexitarians’ who are worried about animal welfare, their health and the effects on the planet of meat eating, but still want the taste and ‘mouthfeel’ of meat.

Mostly they’re made of plant proteins and fats but the Impossible Burger’s magic ingredient is heme, our own iron-carrying messenger in blood and some plant roots. Heme made from yeast makes the burger “remain pink in the middle as it cooks”, and synthesises the “yeasty, bloody, savoury flavour” of beef. In tests, half of customers can’t tell it apart from a beefburger.

If it’s bloody you want, authenticity is provided by a “bleeding” effect achieved with beetroot juice.

And while eating a lot of meat is bad for your health, plant-based burgers may not be much better as they contain more salt than meat burgers.

But the environmental benefits are clear. According to a University of Michigan study, a plant-based burger generates 90% less greenhouse ­emissions, requires 46% less energy, has 99% less impact on water scarcity, and 93% less impact on land use than a quarter pound of traditional US beef.

It seems the single best way to reduce your impact on the Earth is not to eat meat, or reduce your meat consumption by half.