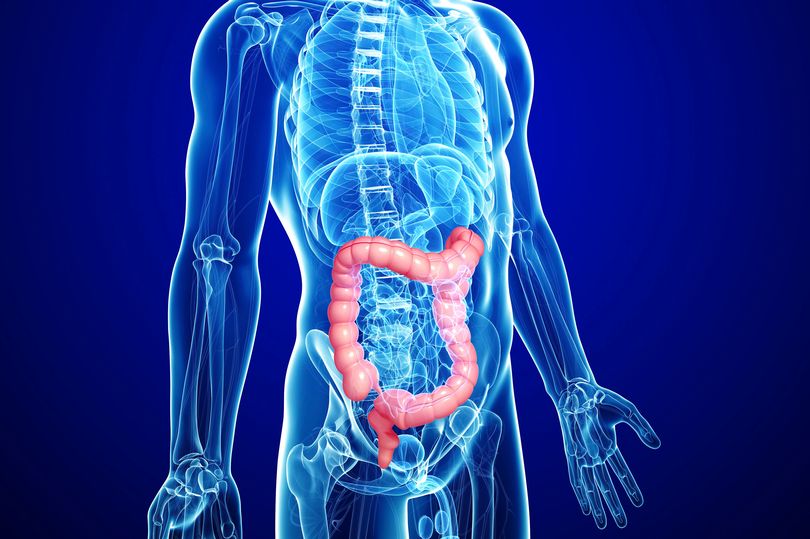 Here’s a puzzle. Bowel cancer, usually a disease of advancing age, is occurring in younger and younger people.

Why should this be?

Cases are rising among adults under 50 in nearly all countries studied. The exception is Japan. It has among the highest rates of colorectal (bowel) cancer in the world but has seen a fall among people under 50 since the early 1990s.

In the US, rates of colorectal cancer began to rise earlier among adults aged 20-39 than among those aged 40-54 about 80 years ago.

Earlier and faster changes showed up in rectal cancer rather than colon cancer in people born after 1940.

But these changes aren’t confined to the US. Studies hint at a similar pattern in Australia and Europe. Canadian trends match those in the US, with the highest rates now emerging in people born between 1970 and 1990.

What’s going on? Well, for starters, ethnicity seems to count.

In the US, colorectal cancer is not only increasing in number among under 50s it’s also being found at later stages. This suggests a real increase in an aggressive type of cancer arising at younger ages.

In looking for causes, it’s illuminating to track the rise and fall of lung cancer in men taking into account their smoking patterns.

Lung cancer rates fell with fewer smokers. And where once rates of cancers of the larynx had been declining, they rose following patterns of increasing alcohol consumption.

So could such exposures account for trends in the onset of colorectal cancer among the young?

Some possible culprits stand out – the consumption of red and processed meat, alcohol, and sugar, low fibre intake, inactivity, obesity, and tobacco.

The increases in colorectal cancers in young people began with those born in the 1940s and it was after the Second World War that huge increases in consumption of sugar, meat, and alcohol happened, as well as increases in obesity and being more sedentary.

It makes you think. With this startling rise in the occurrence of bowel cancer shouldn’t we be starting screening at a younger age?