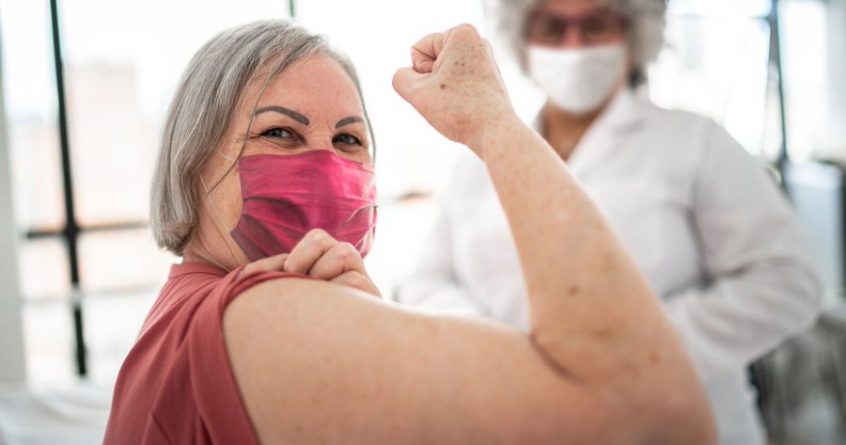 Women may have a stronger immune response to a common form of skin ­cancer than men, says a study led by University of Manchester scientists at the Cancer Research UK Manchester Institute.

“It has long been assumed that men are at higher risk of getting non-melanoma skin cancer than women” says Dr Amaya Viros, from the ­University of Manchester.

“Other lifestyle and behavioural differences between men, such as the type of work or exposure to the sun, are likely to be significant.

“However, we also identify for the first time the possible biological reasons, rooted in the immune system, which explains why men may have more severe disease.

“Although this is early research, we believe the immune response is sex-biased in the most common form of skin cancer, and highlights that female immunity may offer greater protection than male immunity.”

Furthermore, in tests on mice, the anti-cancer immune system was increased in female skin and tumours, suggesting a protective effect of the female system.

Then the records of 931 patients were inspected from four hospitals in the UK and France. The researchers identified that while women usually have a milder form of skin cancer than men, immuno-compromised women develop cancer in a way more similar to men, suggesting the protective effect of their immune system on skin cancer may have weakened.

The results in patients were confirmed in further samples of sun-damaged skin from the USA.

In this group, immune cancer-fighting pathways and immune cells in skin damaged by sunlight (sometimes a forerunner of skin cancer) were activated.

Moreover, this US group showed that two types of human T cells – CD4 and CD8 – which are important in our immune response to skin cancer, were twice as abundant in women as in men.

Dr Viros said: “We can’t yet explain why women have a more nuanced immune system than men.

“But perhaps it’s reasonable to speculate that women’s evolutionary ability to carry an unborn child of foreign genetic material may require their immunological system to be very finely tuned and have unique skills.

“And it suggests if doctors are to offer personalised treatment of cancer, then biological sex should be one of the factors they take into account.”