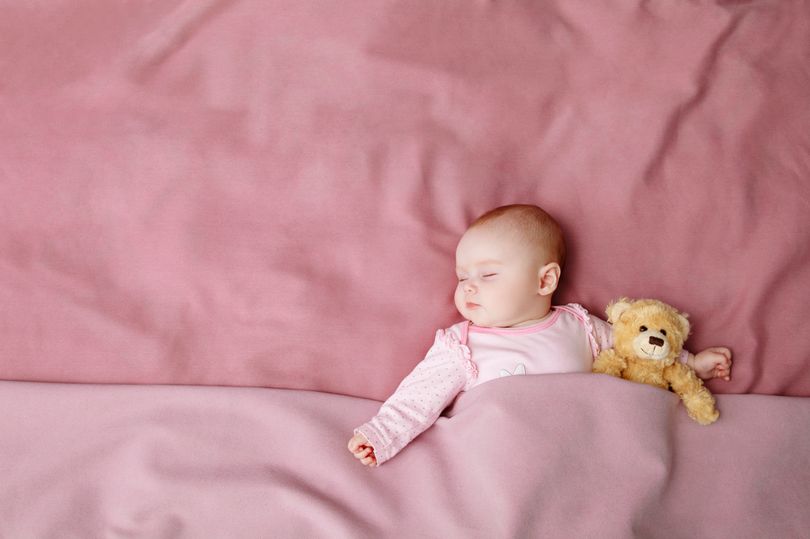 Choosing our ­partner is all a matter of personal choice, judgment and preference.

But when it comes to fertility, there’s something working away much deeper than superficial attraction or sex appeal.

Would you believe a ­woman’s egg chooses which sperm to fuse with and go on to form an embryo from which a baby will grow?

Research from Stockholm University and Manchester University reveals that eggs use chemical signals to “choose” the sperm to mate with.

It turns out different women’s eggs attract different men’s sperm – and not necessarily their partner’s.

So if a woman’s eggs don’t like her partner’s sperm it could reduce their chances of having a baby together.

“We wanted to know if eggs use these chemical signals to pick which sperm they attract.”

“This shows that interactions between human eggs and sperm depend on the specific identity of the women and men involved.”

The fascinating implication is that a woman’s egg doesn’t always agree with the women’s choice of partner. The researchers found that eggs didn’t always attract more sperm from their partner compared to sperm from another male.

Is the egg a bit of a flirt and does “she” choose rather than the sperm?

Prof Fitzpatrick explains that sperm have only one job – to fertilise eggs – so it doesn’t make sense for them to be choosy.

Eggs on the other hand can benefit by picking high quality or genetically compatible sperm.

“The idea that eggs are choosing sperm is really novel in human fertility,” said Professor Daniel Brison, the ­scientific director of the Department of Reproductive Medicine at Saint Mary’s Hospital, Manchester, and the senior author of this study.

He added: “Research on the way eggs and sperm interact will advance fertility treatments and may help us understand some of the currently unexplained causes of ­infertility.”