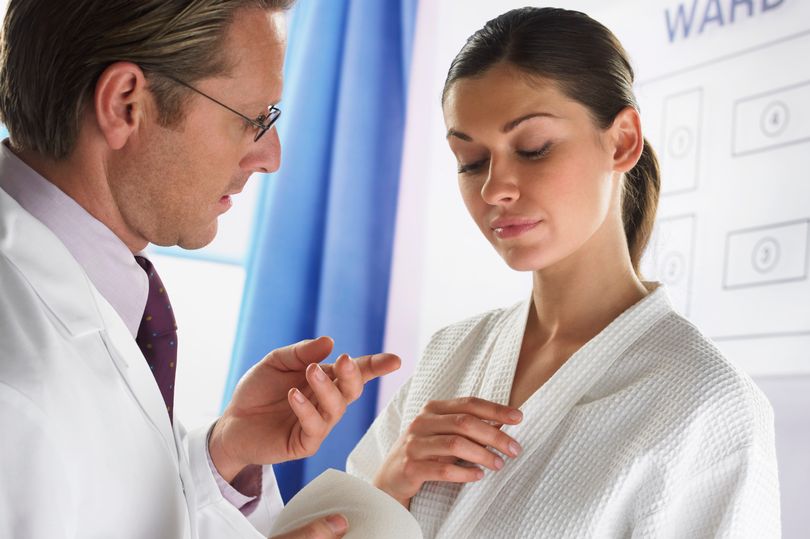 I can remember well the first time reconstruction operations were offered to women who had had a mastectomy. It was revolutionary and motivated by the best intentions – to restore a “normal” anatomy to women who felt disfigured by the huge scar left after the removal of a breast.

I was a keen fan of the operation. At first it was done several weeks after ­mastectomy. Then, reconstruction was performed at the same time as the mastectomy. Women woke after their op to find the cancerous breast had gone and had been replaced by a new one reconstructed from muscle tissue swung round from the back.

Fast forward to 2016 and history has been reversed. Some women are now opting to “go flat”, often rejecting the idea of ­something false on the front of their chest. They just want to heal. And yet again I agree with them.

While doctors and surgeons still strongly advocate reconstruction, they’re out of date with how a lot of women are feeling in 2016. Some women want to skip ­reconstruction. For them it’s too complicated, takes too long and one-third have complications.

Then there’s the feminist credo that breasts don’t define a woman so why reconstruct them? Three cheers! For one thing, a reconstructed breast often lacks a nipple, since the nipple is usually removed in a mastectomy.

The breast is also numb and can no longer play a role in sexual arousal. Looking at photos of reconstructed breasts, many women are put off by the abnormal appearance of a breast without nipples and criss-crossed with scars.

That’s not to say coming to terms with a flat chest after breast cancer is easy. But a prosthesis in their bra may just not work. They’re heavy and uncomfortable and rub on sensitive scars so many women stop using them.

Instead women are starting to embrace and celebrate their flatness by having tattoos where they once had breasts. Good on them!

For anyone who’s had a mastectomy and is of a similar mind to these women, look at the Flat and Fabulous Facebook page. There you can see the views of other women, many of whom have opted to stay flat, to help you make an informed choice that is right for you.

The other thing is you’ll have chance to talk to other women about what it’s like to be a woman without breasts.

I have nothing less than admiration for women who choose to stay flat – facebook.com/FlatANDFabulous