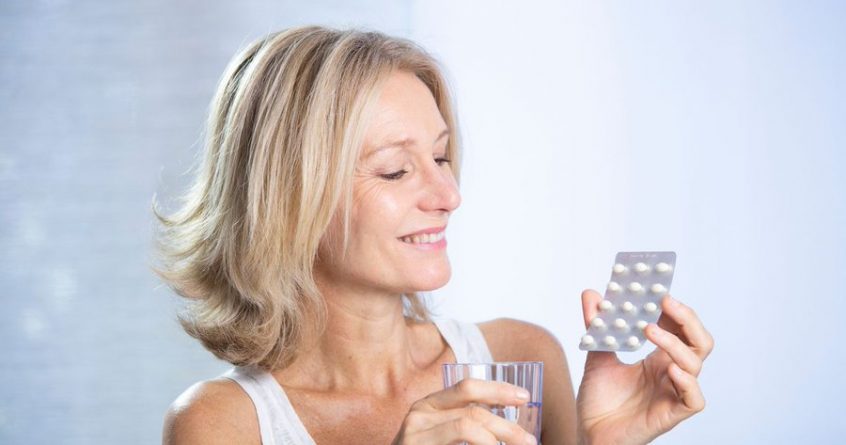 Since its arrival, hormone replacement therapy has been controversial. Side effects such as thrombosis caused alarm and women to reject it. Then scares about breast cancer further eroded their confidence.

Emanating from the Women’s Health Initiative Memory Study (WHIMS), concerns about the risk of dementia with HRT has grown.

The first study showed dementia doubled in women aged 65 years and older after taking a particular form of combined HRT (conjugated equine oestrogens and medroxyprogesterone acetate) for an average of four years.

However, a later report from that study found no increased risk of dementia with equine oestrogens alone, whereas pooled results of both formulations showed a 76% increased risk.

WHIMS had been the only large-scale trial of HRT for the prevention of dementia. Trials of HRT and cognitive function among women in early menopause showed neutral results.

According to Yana Vinogradova of Nottingham University, and colleagues from Chicago and Boston, key questions remain. Does oestrogen have greater cognitive safety than oestrogen and progestogen combined? Does timing or duration of use, or both, matter? Can the WHIMS findings apply to women in early menopause or to those using other hormone products?

A new large study (615,917 women including 118,501 cases of dementia) attempts to answer those questions. An important, surprising finding is the risk of dementia doesn’t depend on oestrogen but on progesterone.

Oestrogen alone conferred a 15% decreased odds of dementia among women younger than 80 who were treated for at least 10 years, with a 1% decrease in risk for each year of treatment.

Conversely, when oestrogen and progestogen were combined there was an 11% increased risk of Alzheimer’s and dementia among women who had used hormone therapy for five to nine years.

And there was a 19% increased risk among women treated for 10 years or more.

When 27,347 women treated with conjugated equine oestrogens alone were followed for 18 years they ended up with a 26% decreased risk of death from Alzheimer’s and dementia.

Crucially, this risk wasn’t altered when conjugated oestrogens were combined with medroxyprogesterone acetate. Of all the combinations, oestrogen-dydrogesterone used for one to 11 years, carried the lowest risk. This combo is special – in earlier studies, it had the lowest risk for breast cancer and thrombosis.

These findings don’t mean HRT should be used to prevent dementia. But for anyone taking HRT it puts dementia into context. No increase in risk was found with oestrogen alone, and, for oestrogen plus progesterone, the increased risk was five to seven extra cases per 10,000 woman years.