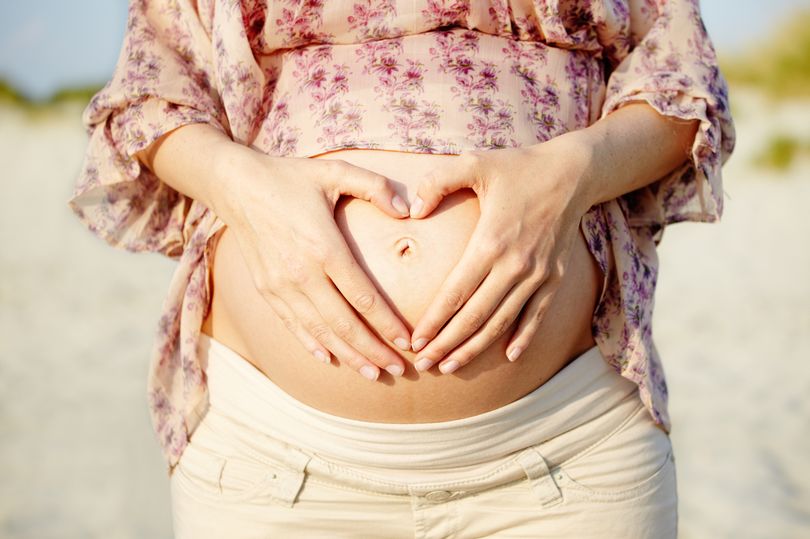 The UK has led the way in research into womb ­transplants even though the first were done in Sweden in 2013. Now three UK women will benefit from ­decades of trial and error.

At present it isn’t available on the NHS and the cost, £30,000, is beyond the purse of most couples.

Nonetheless, it’s a kind of medical miracle. They will be having pioneering surgery within the next few months using wombs donated by a mother or sister. Eventually, doctors believe womb transplants may allow ­thousands of couples to realise their dream of having a family.

“We have the opportunity to make a real difference. It’s a major step forward for women with absolute uterine ­infertility. Until now their only options have been adoption or surrogacy, which is not always easy.” 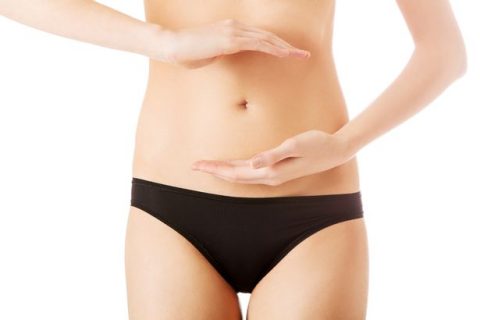 The Churchill Hospital in Oxford is expecting the first British baby to be born from such a womb by early 2020 and it’s hoped the op will be available on the NHS by 2022.

Eleven babies have been born ­worldwide as a result of 42 womb transplants and all the women were either born without a functioning womb or have had it removed due to illnesses such as cancer. The three lucky UK candidates – funded by the charity Womb Transplant UK – will be chosen from a waiting list of 50 in the next few weeks.

Women must be aged between 24 and 38, be in a long-term relationship, healthy and still have ovaries. They will also undergo psychological assessment. Prior to surgery, the successful couples will undergo IVF treatment so that the embryos can be implanted six months after the womb transplant.

The baby will need to be delivered by ceasarean section otherwise the transplanted uterus is likely to become detached during childbirth.

Once a patient’s family is complete, the womb will be removed to stop the need for anti-rejection drugs.

Professor Smith added: “Anyone who sees the suffering these women go through would know they are a group we really do need to strive for. It is up to me and other doctors to do the best we can by them and help them to become parents.”

Experts from Japan reviewed the findings so far and said while the ­technique offered great hope for women, little was known about factors which can affect its success. But let’s not carp – this is huge.