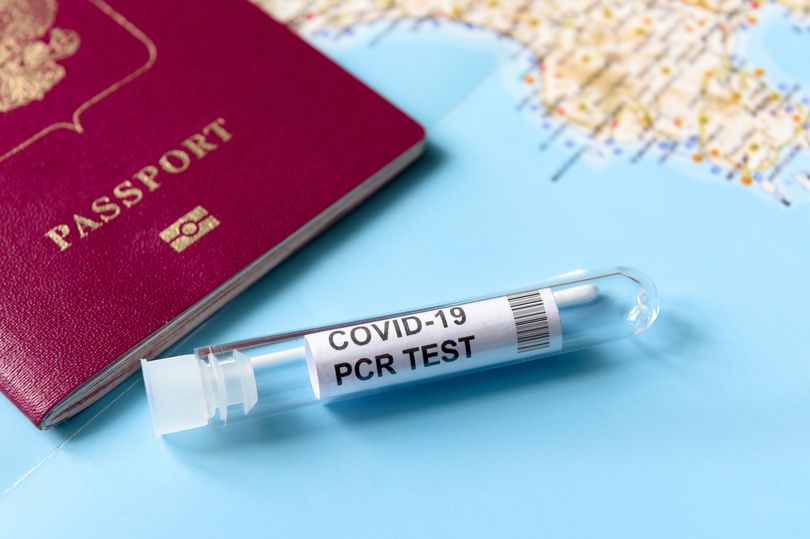 On the one hand, Covid-19 passports, which declare your coronavirus status, sound like a great idea, ­paving the way for moving around freely once again. But is it that simple?

I don’t think so. There are some choppy waters to be navigated as Tasnime Osama, research fellow at Imperial College London, and colleagues point out.

The World Health Organisation has started a Smart Vaccination ­Certificate Working Group to draw up rules so that passports are internationally standardised and safeguard against forgery and loss of privacy.

Depending on how and where ­passports are to be used prompts ethical concerns that must be addressed, insists Osama and colleagues. The Nuffield Council on Bioethics states it’s essential that vaccination passports are ­available and accessible to everyone so that worsening of existing inequalities and the health divide can be avoided.

At the moment, however, we have no solution for people facing ­vaccination access problems. They’ll be unable to obtain vaccine passports unless we address those inequalities.

The WHO has warned nearly 25% of the world’s population may not have access to a vaccine until at least 2022.

It describes the world as on the brink of a catastrophic moral failure with most vaccine doses delivered in high income countries. This will create a divide where people from richer places can travel but those from low income countries cannot, points out Osama and colleagues.

As vaccine passports would ­probably be digital and require access to private medical records, there’s the question of whether it’s legal for ­workplaces, airlines, entertainment and leisure venues to have access to vaccination data.

This issue remains controversial as it can foster a form of elitism. Another hurdle is ensuring that patient-sensitive data is only used for essential purposes.

We have to seek ­assurances that vaccine passports do not discriminate against the poor, the less technically literate, and people from low and middle income countries.

If we’re not careful, division between marginalised and vulnerable groups and richer societies (the haves and the have nots) will be deepened and widened via ongoing discrimination. If we’re to have vaccination ­passports they should be handed out equally, and be available to all.