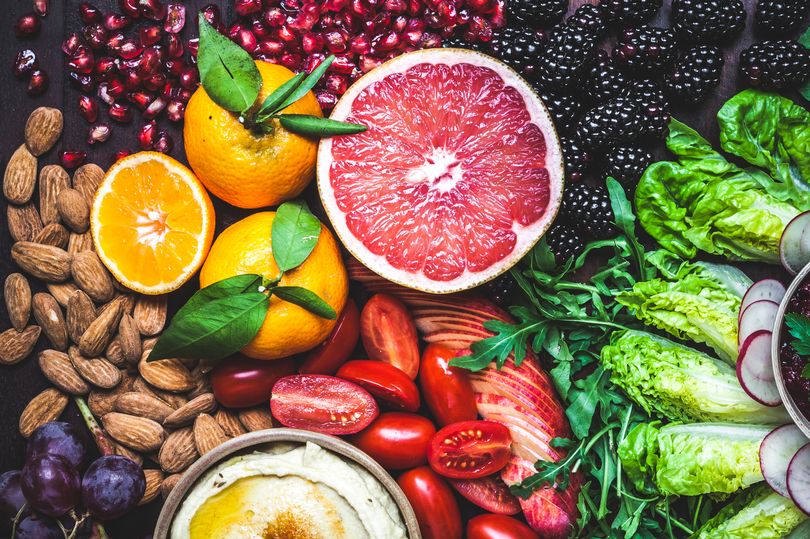 You’re worried about pollution, yes? Want to offset the damage it can do? Simple. Switch to a Mediterranean diet. You know the one – mainly fruit and veg, wholegrains, fish, eggs, lean meat, nuts, seeds and olive oil.

Well, latest research from New York University on 548,699 people aged over 17 suggests it may be worth a try – it could make you five times less likely to die of pollution-related illnesses.

The research found that adults were more likely to die from heart attacks and heart disease if they were exposed to higher levels of pollution. But the increase in death rates was much less pronounced among adults who followed a Mediterranean diet.

Similarly, the death rate of heart disease increased by 17% for every 10 micrograms per cubic metre increase in particulate matter for adults who didn’t follow a Mediterranean diet.

But for adults who did, the death rate only increased by 5%. Air pollution is thought to trigger heart attacks and other health problems by causing inflammation and chemical imbalances.

But researchers believe that anti-oxidants found in the fruit, vegetables and wholegrains of a Mediterranean diet counteract this effect. Chris Lim, one of the researchers from the New York University School of Medicine, said: “Previous studies have shown that dietary changes, particularly the addition of antioxidants, can blunt the adverse effects of exposure to high levels of air pollution over short time periods.

“What we did not know was whether diet can influence the association between long-term air pollution exposure and health effects.”

Turns out it can – and the results were recently presented at the American Thoracic Society’s annual conference in San Diego, California.

Professor George Thurston, lead author, said: “The adoption of a Mediterranean diet has the potential to reduce the effects of air pollution in a substantial population in the US.”

And in the UK… especially in Port Talbot, Scunthorpe and Salford – our most polluted cities – and in London’s Marylebone Road and Hyde Park Corner.