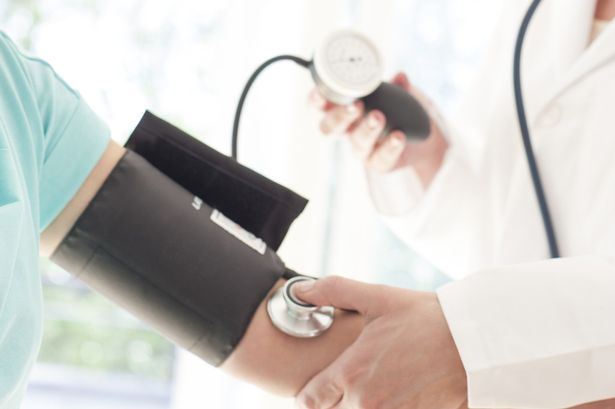 A neighbour of mine told me her doctor said he would like her blood pressure to be a bit lower every time she visits him.

“But how low do they want you to go?” she asked me. “I thought as you got older you needed a higher BP to get the blood through hardened arteries to the brain.”

And she’s right. At least she used to be because there’s also a school of thought that says a high BP damages the brain – and we don’t know which is right.

Fifty years ago, rigorous studies showed that if you lower your blood pressure , you prevent heart attacks, strokes and deaths. But researchers still don’t know just how low blood pressure should be.

In the 1950s, doctors thought systolic pressure (the upper figure, which is the pressure of the heartbeat) should be 100 plus a person’s age for exactly the reason my neighbour gave.

That view was abandoned in 1967 when a comparison of drugs versus placebo ended early because those taking the BP-lowering medicines had so many fewer strokes and heart attacks .

Many of those early clinical trials only looked at diastolic pressure (the lower number), which is the pressure on blood vessels when the heart relaxes between beats.

“The general thinking, incorrectly, was that as you get older, the systolic ­naturally goes up to supply the brain with blood,” said Dr William C Cushman, professor of preventive medicine at Tennessee University, Memphis, US.

However, we know now that blood pressure lowered by drugs isn’t necessarily the same as one that’s naturally low. Long, large studies have found that those people whose systolic ­pressure is naturally 120 or lower have the lowest risk of heart attacks and strokes.

But what is low? Experts disagree. A US panel suggests a systolic pressure below 150 for people older than 60. The American Heart Association says under 140.

European guidelines – which take into account the risk of heart disease, including cholesterol and family history – advocate less than 150, except for older adults.

“Many studies on which old desirable estimates of blood pressure are based only looked at blood pressure,” says Dr Cushman. “But clearly some people are at lower overall risk than others, even though they have the same blood ­pressure. Yet all are treated the same. It’s about time we change that.”

And we shouldn’t rely solely on drugs. Dr J Michael Gaziano, a Harvard professor of medicine, believes in losing weight and exercising to supplement BP drugs.

So the message is clear – eat a Mediterranean diet and take plenty of exercise to help reduce blood pressure.