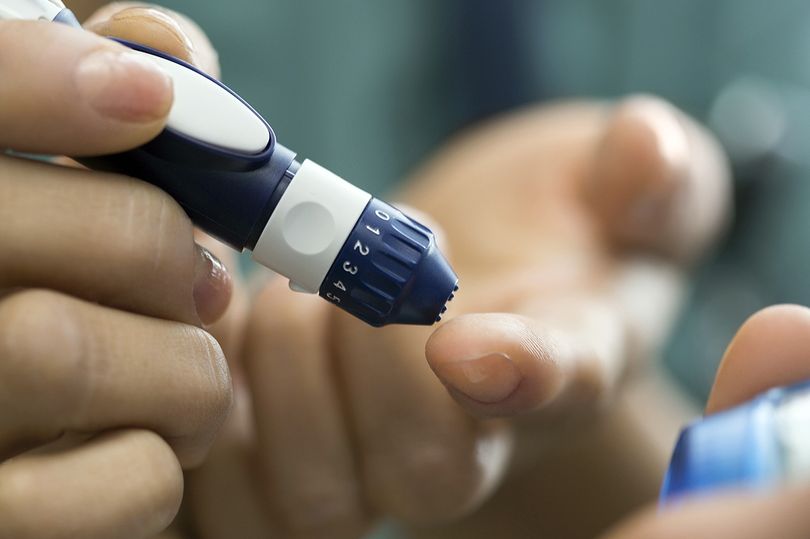 As a rule of thumb, type 1 ­diabetes is defined as needing insulin and first appears in childhood or teen age.

Type 2, on the other hand, tends to appear in later life, usually middle age, mostly doesn’t require ­insulin and is largely triggered by ­excessive weight.

Lifestyle changes can often curb it, so clearly the body is still capable of producing insulin whereas in type 1 it’s not. So far so good.

But with better knowledge about the onset of diabetes the line between types 1 and 2 has become blurred. So how do we tell them apart?

Alexandra Butler and David Misselbrook of the Diabetes Research Centre, in Doha, Qatar, explained distinguishing features in The BMJ.

Then symptoms come on in days and weeks with type 1 and months or years in type 2. The symptoms in type 1 are often severe, but rarely in type 2.

There’s sometimes a family history in type 1, less often in type 2, and peak age for type 1 is preschool and teenage, while it’s typically after 40 for type 2.

We’re hearing, however, that type 1 can start at any age. And features that used to clearly distinguish the two types no longer do.

Also, there seems to be a crossover where under-40s who initially need insulin appear to have type 2 diabetes.

Moreover, some patients aged 40 and older with late-onset diabetes ­(classic type 2) require insulin and are a normal weight like type 1. Confusing?

Do these patients, assumed to have type 2 diabetes, actually have an early, evolving type 1 diabetes, called LADA? Like type 2, LADA has few symptoms but goes on to develop type 1 diabetes.

It’s crucial to identify these patients with newly diagnosed type 1 diabetes because they’re in dire need of insulin.

There are tests that confirm type 1, such as an immune marker which is diagnostic of adult-onset type 1, then auto-antibodies to the pancreatic cells that manufacture insulin.

A third is the C-peptide test proving insulin is being produced by the pancreas. In type 1 diabetes levels are very low.

When diabetes is diagnosed, a plan for follow-up along with teaching on glucose testing and education on urine testing is essential.