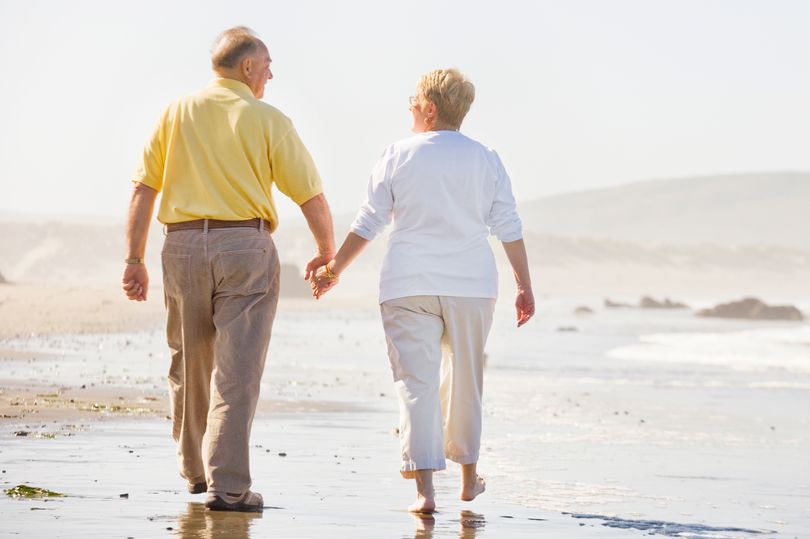 Exercise is the key to life – that’s always been my view and I don’t believe we are designed to stay still. Our bodies are equipped for action, and active is what we must stay until the end of our lives.

Why do I say that? Well, I’m not going to argue with three professors writing in the British Medical Journal – Izquierdo of Pamplona in Spain, Morley of the US and Lucia of Madrid.

They say societies are ageing, and people aged 85 and over, who are projected to more than triple in number by 2050, are the most rapidly expanding population group.

How to preserve health and function at an advanced age is an increasingly important challenge. Exercise, they say, is the key.

Some 30 years ago, a classic study showed that high intensity resistance (strength) training (which I do myself once or twice a week) improves muscle mass and mobility among people with an average age of 90!

More recently, a trial showed that an eight-week programme of low to moderate intensity leg exercises increased muscle strength and decreased risk of falls in nursing home residents aged 90-97 years. ­Importantly, the authors reported no major adverse effects or health ­problems associated with the ­intervention despite the advanced age and frailty of the participants.

Beyond the inevitable consequences of ageing, it’s particularly hard for older adults to retain mental and physical fitness during hospital admission largely because of the effects of inactivity, especially bed rest, on muscle mass and physical strength.

Older hospital patients spend most of their time in bed, even if they can walk independently, and three-quarters don’t walk at all. ­Consequently, hospital -associated disability affects more than one third of older adults admitted to hospital.

Hospital disability with loss of ability to perform one or more basic activities of daily living such as using the toilet, bathing, dressing, transferring from bed to chair, or walking at discharge – is linked to long-term disability, ­institutionalisation, and death.

Older adults (mean age 88) who did simple exercises such as walking and rising from a chair for about 20 minutes a day reported a 64% drop in disability as the result of being in hospital. They also had lower mortality three months after discharge.

For those unwilling or unable to perform exercises there’s evidence that electrical stimulation with a high ­intensity, intermittent electrical current could help muscles be strong enough for basic day-to-day activities.