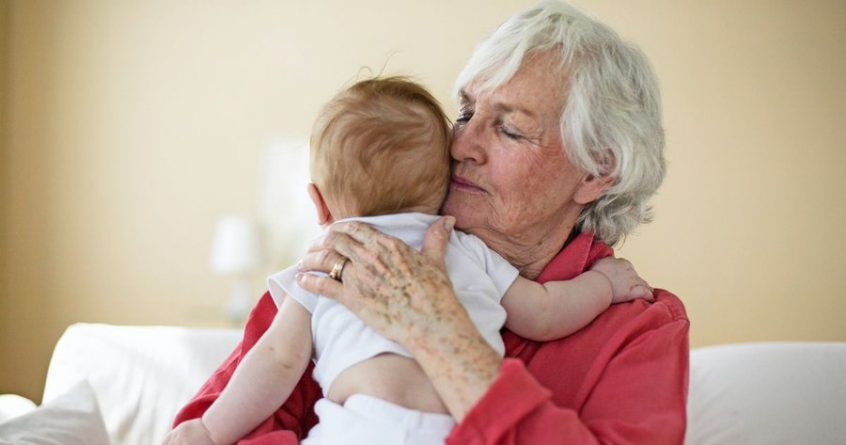 So deep was my relationship with my grandchildren that I wrote two books on that ­miraculous connection. While researching them, I discovered the ­presence of a grandmother helped a mother to have more children, ­enhancing her “evolutionary fitness” – something we see in animals like elephants, lions and whales.

The latest studies also suggest that children’s wellbeing and educational performance is boosted by having caring grandparents in their life. ­Grannies’ brains, in particular, are finely tuned to their grandchildren.

Professor James Rilling of Atlanta University, US, and colleagues studied this sensitivity in 50 women with at least one grandchild aged between three and 12. They used fMRI scans (functional magnetic resonance imaging) to peer into their brains as they looked at photos of a grandchild, the child’s parents, and images of an unrelated child and adult.

Rilling had previously done a similar test with fathers as they looked at pictures of their children. The activation of the grandmothers’ emotional brain, especially reward and motivation centres, was by and large stronger than the fathers.

But, when grandmothers looked at photos of their adult child, different brain areas tended to be activated: those linked to cognitive empathy. Rilling believes this could mean they were trying to understand their adult child, rather than feeling the more direct connection.

It could explain why my grown-up children see me more excited to see their ­children than to see them.

“I think that’s plausible,” says Rilling. “Young children have likely evolved traits to be able to manipulate not just the maternal brain, but the ­grand-maternal brain.

“An adult child doesn’t have the same cute factor, so they may not excite the same emotional response.”

It looks like there could be a care-giving system wired in the brain that’s activated in grandmothers, mothers and fathers, who Rilling has looked at in other studies.

He now hopes to study grandfathers and other childcare providers to see how they compare.