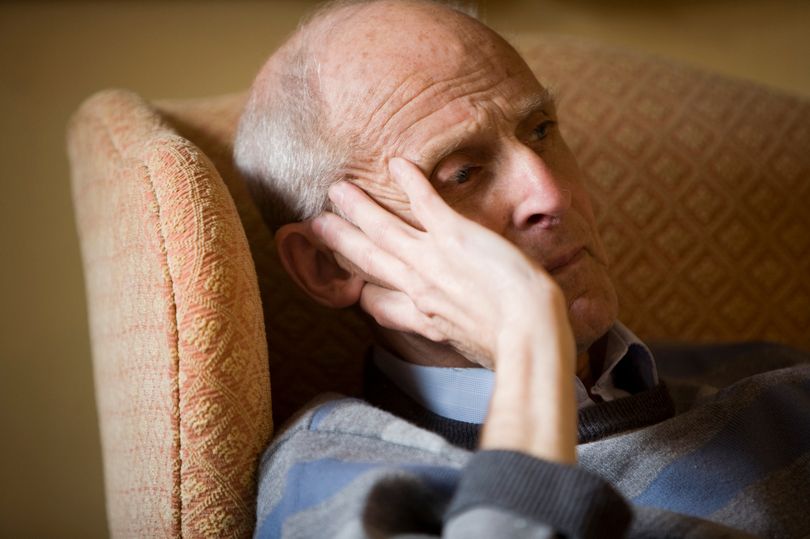 We all feel invigorated by the sunny days and the long ­daylight hours of summer.

For some it’s more than just feeling good.

For people with ­dementia it’s a shot in the arm.

This is because the seasons, and summer in particular, affect our ­cognitive ability to think, plan, make decisions and enjoy ourselves.

Geriatrician Dr Jamie Wilson, writing in the BMJ, describes a study that involved more than 3,000 people across the US, Canada and France which examined mental function across the seasons.

It found people with dementia were mentally more alert in summer and autumn and, crucially, mental function declined by the equivalent of nearly five years in the winter and spring months.

We know that millions of people around the globe who have dementia notice worsening cognitive function during winter when they often become unwell and may even require ­admission to hospital.

But what if this was not the case?

What if we could prevent these people declining to the point at which they need a hospital stay by recognising their winter needs?

The researchers found a 30% increase in the likelihood of a person reaching the threshold for dementia during the winter months.

This ­significant variation provides ample evidence for us to consider taking a different approach to diagnosing cognitive decline.

These findings are also consistent with our understanding of how seasons affect other mental conditions such as bipolar disorder.

This throws new light on how we diagnose and treat dementia.

It also opens a door on how we might go about preventing the disease.

The study authors recommend that more diagnoses should be made during the winter as this is when the symptoms are clearest.

This would mean building in routine check-ups during the winter months.

The findings also affect the NHS, which struggles with winter demand – much of this is down to dementia.

So measuring brain function in the colder months would increase the chances of identifying problems sooner to the benefit of patients, their families and the NHS.

What is it about the summer that’s so beneficial to dementia sufferers?

It could be something as basic as more light which would lift the manufacture of vitamin D in the skin.

Or the increased social activities we all engage in during the summer months, including meeting friends and family, going on holiday and exercising when the weather is fine.

It’s worth noting too that just 20 minutes of movement helps memory.