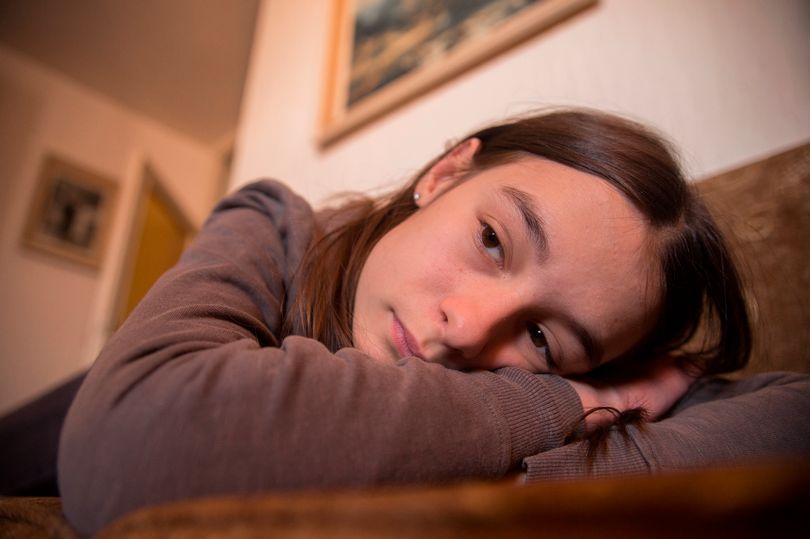 Who would have thought ­letting your teenager have a lie-in could stop them from having risky sex?

Especially at the weekend? Yes, sleep is that potent – to teen brains at least.

Sleep, in some mysterious way, encourages the brain to resist ­impulsive behaviour.

Being deprived of shuteye appears to raise the risk of young people having sex without a condom, or while drunk or high on drugs.

The simple expedient to reverse that could be lie-ins at the weekend to catch up on sleep.

These could restore mental equilibrium and limit risky behaviours – even if their sleep had been poor during the week.

These encouraging findings come from experts at the US non-profit group RAND Corporation, who studied 1,850 teenagers between 2013 and 2017 with an initial average age of 16.

The scientists found teenagers who were chronically sleep-deprived – getting less than eight hours a night – were up to twice as likely to have a risky sex life with unprotected sex, multiple partners, using drugs or alcohol, and getting someone ­pregnant by accident.

Not sleeping much at the weekend, when teenagers may be out drinking and socialising, led to the biggest increase in risky sex, more than twice as high compared to those who slept well all week.

Teenagers need between eight and nine hours of sleep per night, according to the NHS – more than adults who can get by on seven.

But only a quarter (26%) of the teenagers in the study got sufficient sleep during the week.

In conclusion, the researchers suggested: “It may be that weekend insufficient sleep is a marker, rather than a predictor, of risky sexual behaviours, as perhaps adolescents who are staying out later on the ­weekends, presumably without parental supervision, are more likely to engage in risky behaviours, including sexual risk-taking.”

In addition to going without ­sufficient sleep, spending more time with their friends, more peer pressure and less involvement from parents could be additional factors leading to these behaviours.

So what should parents do?

Experts suggest finding a middle ground, which allows for some weekend ­catch-up sleep and aim for consistent hours of sleep during the week.

And schools could start a bit later too.