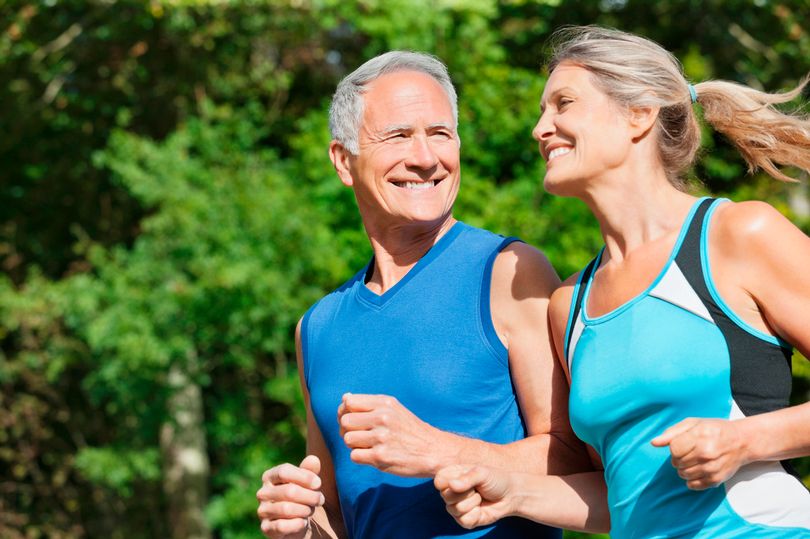 There’s some intriguing new ­research that could help all would-be keep fitters. Share your lifestyle with a friend who is into the things you are and they’ll influence your life for the better.

Can our workouts be shaped by what our friends do? That question was at the heart of an important new study of exercise behaviour where the researchers focused on running.

They found how much we exercise can depend on how we react to other people’s training.

The results also offer some practical advice to runners who want to improve their performance: become virtual friends with people who are a little bit slower or faster than you are.

The research looked at people who joined a network and uploaded data from an activity monitor, which precisely tracked their daily exercise.

They also become virtual friends with others in the network who seemed like-minded.

Friends then automatically shared workout data. Researchers gathered five years’ worth of data from about 1.1million runners from across the globe, plus data on how often, how far and fast their friends had run on those same and subsequent days. 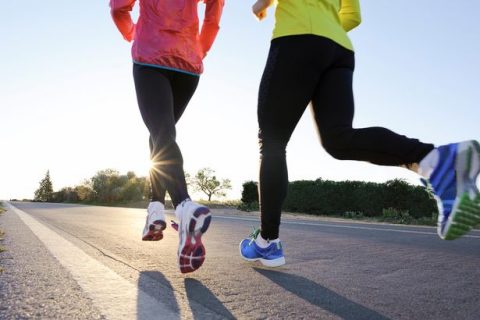 The results were astonishing.

Friends tended to have similar training routines day to day and year to year, even if they were separated geographically. Next, the researchers considered the weather.

Bad weather can dampen enthusiasm for exercise, the researchers reasoned, so if someone heads out in rotten weather on a day when friends elsewhere have run, they presumably have been ­influenced by them.

Five years’ worth of data from global weather stations cross-correlated with information about the 1.1 million runners’ daily workouts, proving that runners do influence one another.

Overall, if one person ran for about 10 minutes more than usual on any given day, that runner’s friends would lengthen their workout by three minutes, even if the weather was bad.

Similarly, if a friend ran faster than usual, his or her friends would tend to pick up their pace in their runs that same day.

Gender mattered. Men generally ran faster or longer if their male virtual friends had done likewise and also if their female friends had. But it turned out men did not influence women.

“Running can be socially ­contagious”, says Sinan Aral, a management professor who led the study at Massachusetts Institute of Technology. “In general, if you run more, it is likely that you can cause your friends to run more,” he says.

And vice versa, of course.