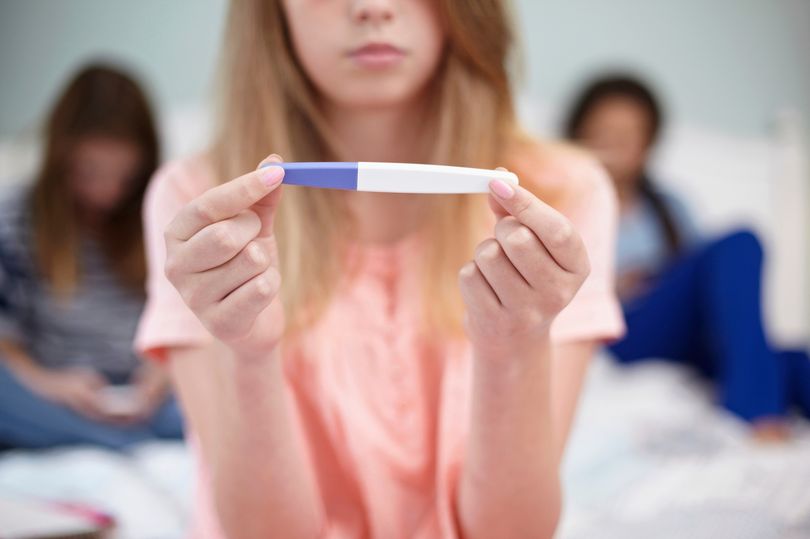 A strange thing has happened. Sex education programmes in schools have concentrated so hard on avoiding pregnancy that they have neglected to mention how to GET pregnant.

Consequently girls are leaving school believing fertility lasts till the menopause so many more are putting off starting a family until their 30s, the age when fertility starts to reduce.

Somehow these same girls have got hold of another fallacy – that if you have difficulty conceiving in your 30s you can fall back on IVF. No, you can’t. The success rate of IVF is much lower than thought (10-20%). It’s only 2%.

So now doctors are calling for girls to be taught how to get pregnant, how fertility works and how, realistically, IVF could fit into the picture.

While the upside of our sex ­education programme is a falling teenage pregnancy rate to a record low, we’re failing young people because important information is missing.

Experts say the rising age of women having children is also a cause of concern – the average is now 30, up from 26 in 1976.

About a fifth of women reach 45 without having a baby.

The FEI, an educational group within the British Fertility Society, in partnership with the Royal College of Obstetricians and Gynaecologists, says Britain’s historical problem with teenage pregnancy means schools have been eager to concentrate on the message of how easy it is to conceive accidentally. The present concern is that lessons could be too one-sided.

“They urgently deserve the full story about fertility and its limits, so that they can make informed decisions about their future,” says Jessica Hepburn, who went through ­unsuccessful IVF 11 times.

“They’ve heard things in the media about egg freezing and IVF but don’t really understand what these things entail, the costs or the limits of the science.”

Geeta Nargund, one of the UK’s leading consultant gynaecologists, has said there should be fertility lessons on the national curriculum and Dame Sally Davies, the chief medical officer, has expressed concern about the “steady shift” towards women ­postponing a family until their late 30s and early 40s only to find out that it’s too late.

The Department for Education said its consultation had been “extensive” and it wanted the new lessons to “help children deal with the challenges they face in modern Britain”.