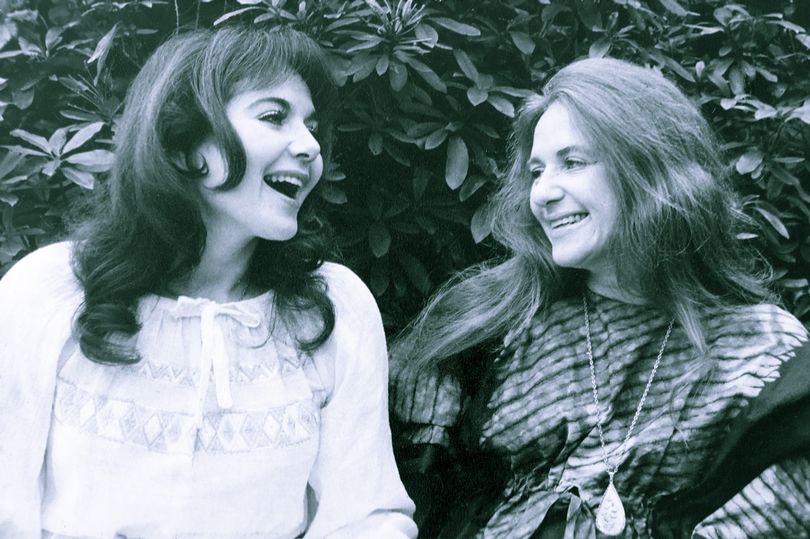 My sister recently died in a French hospital.

She had as good a death as she could possibly have hoped for, and this was, mainly, due to the French doctors and nurses who were open and responsive to my sister’s ideas of how she wanted to die.

There was no push back, nothing to make my sister feel her views weren’t being heeded, nothing to oppose her wishes at the end and nothing that contradicted her strong opinions on how she’d like her death to be.

Time and again, as I sat by her bedside, I thought how different it’d be if she were lying in an NHS hospital bed in England.

In France there was no shortage of nurses on tap. She never wanted for attention. Doctors made themselves available for chats with different members of the family and treatment was prompt and efficient.

My sister, Hazel, had terminal cancer and required 24-hour oxygen. Her son, her daughter (who’d come from LA) and I took turns sitting with her so she was never alone when awake.

Visiting was welcomed day and night and on occasion we were by her bedside at 8am and didn’t leave until she was asleep deep into the night.

Sometimes we gathered around her bed and several times the talk got “serious” between the four of us.

Hazie was a woman of strong ­opinions and she didn’t mince her words. She was outspoken about deathbed preferences.

She made us promise no heroic measures at the end, morphine when she asked for it, that she’d be cremated and her ashes scattered in her French garden, my French garden and Bamburgh beach where we’d spent our childhoods.

Two of her grandchildren came from LA to see her and two from London and friends visited from far and near. She said goodbye to most people she wished to.

I’m left with the conviction that a good death has to be stage managed between family working closely with doctors while having only the welfare of the patient at heart.

Doctors would do well to switch focus and help patients with a terminal condition to “die well”.

My sister had a good death, so good there were even jokes. “Just think”, she said near the end, “never having to get dressed in the morning again”.